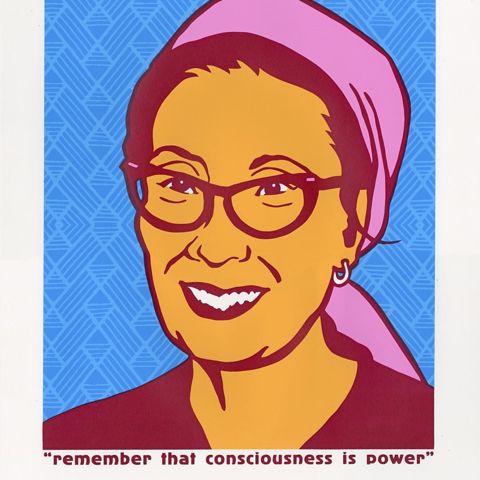 Yuri Kochiyama was an American civil rights activist. Influenced by her Japanese-American family's experience in an American concentration camp, her association with Malcolm X, and her Maoist beliefs, she advocated for many causes, including black separatism, the anti-war movement, reparations for Japanese-American internees, and the rights of political prisoners.