Anderson University is a private university in Anderson, South Carolina. It offers bachelor’s, master’s, and doctoral degrees in approximately 78 areas of study. Anderson is affiliated with the South Carolina Baptist Convention and is accredited by the Commission on Colleges of the Southern Association of Colleges and Schools. Anderson participates in NCAA Division II athletics and is a member of the South Atlantic Conference.

What is Anderson University known for?

Who are Anderson University's Most influential alumni? 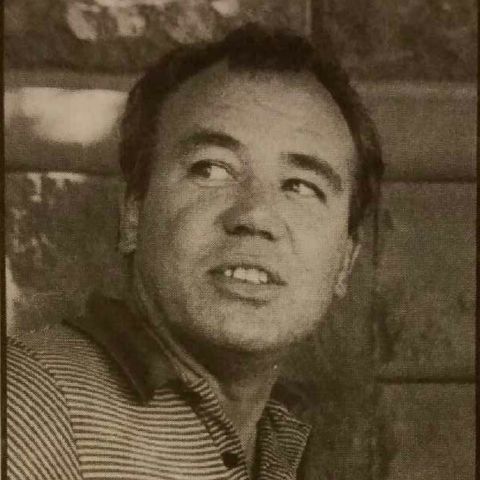