Beth Medrash Elyon is a four-year, not-for-profit yeshiva in Monsey, New York. It was considered one of the elite yeshivas during the 1950s and 1960s. It closed in the 1970s due to disagreements among the leaders of the yeshiva. Its past Roshei Yeshiva have included Rabbis Reuven Grozovsky, and Gedalia Schorr.

What is Beth Medrash Elyon known for?

Who are Beth Medrash Elyon's Most influential alumni? 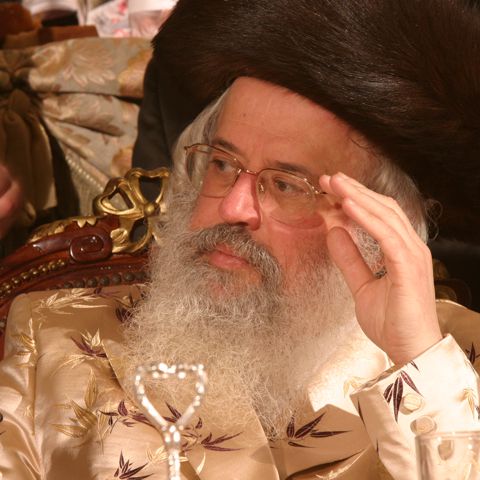