Converse College is a private university in Spartanburg, South Carolina. It consists of an undergraduate women’s college as well as coeducational graduate, online, and summer programs. It was established in 1889 by a group of Spartanburg residents and named after textile pioneer Dexter Edgar Converse.

What is Converse College known for?

Who are Converse College's Most influential alumni? 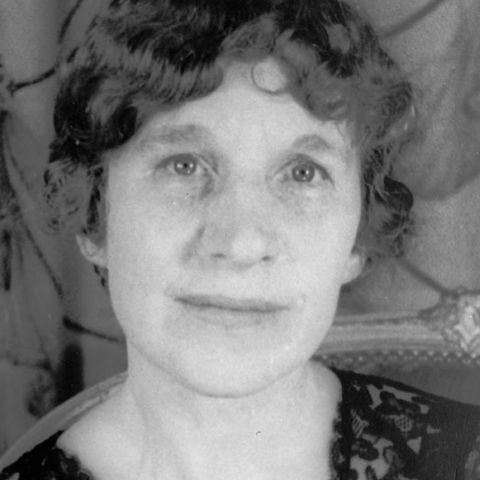 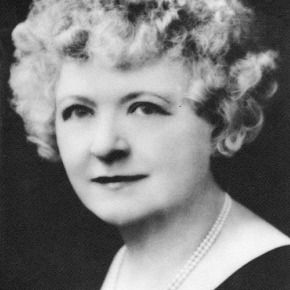