Fordham University was founded in 1841 by the Jesuit religious order. It still retains its Catholic affiliation.

Originally located in the Fordham section of New York City’s borough of the Bronx, today the university’s flagship campus lies just to the east of the original campus in that same borough’s Rose Hill neighborhood. Fordham also has three satellite campuses: one on the Upper West Side of Manhattan near Lincoln Center; one in southern Westchester County, immediately north of the Bronx; and one in London in the UK.

Fordham is organized into four undergraduate schools offering some 50 degree programs, as well as six graduate-level liberal arts and professional schools and a School of Professional and Continuing Studies. Among the most popular programs offered by Fordham are those in business administration and management, in economics and finance, in political science and government, and in psychology.

Fordham is associated with one Nobel laureate, Victor Hess, for physics.

Other distinguished Fordham-connected individuals include the following:

Fordham is regionally accredited by the Middle States Commission on Higher Education (MSCHE).

What is Fordham University known for?

Who are Fordham University's Most influential alumni? 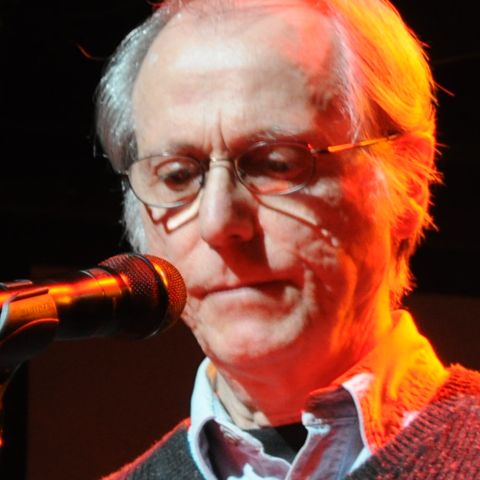 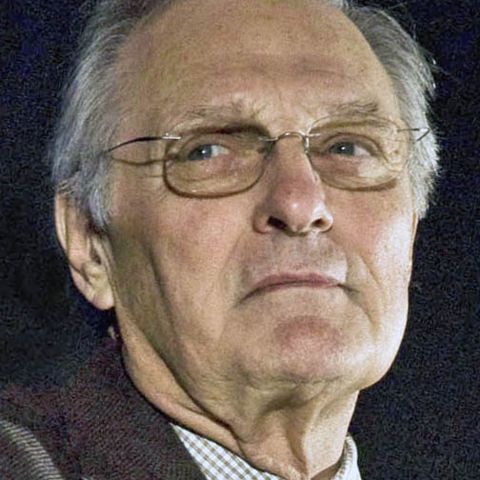 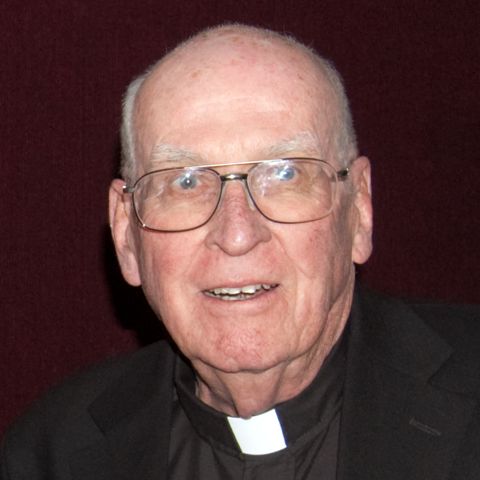 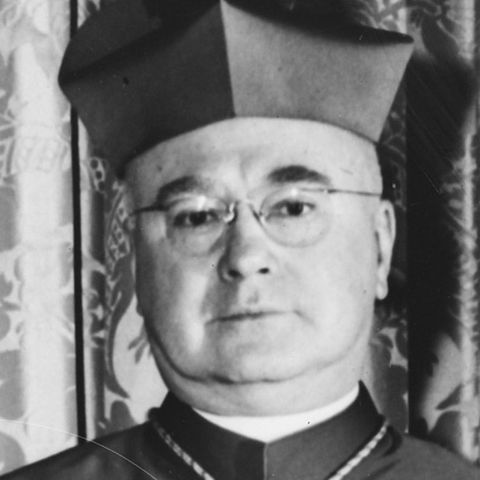 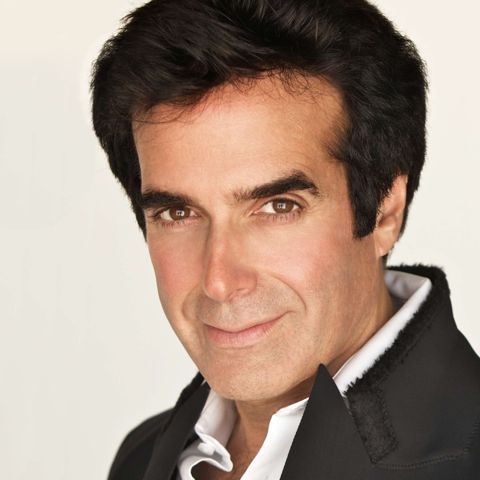 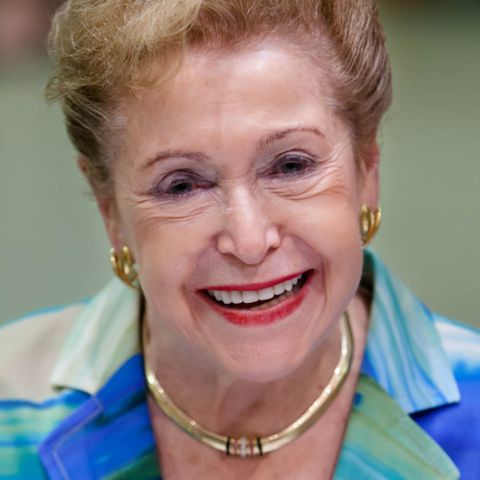 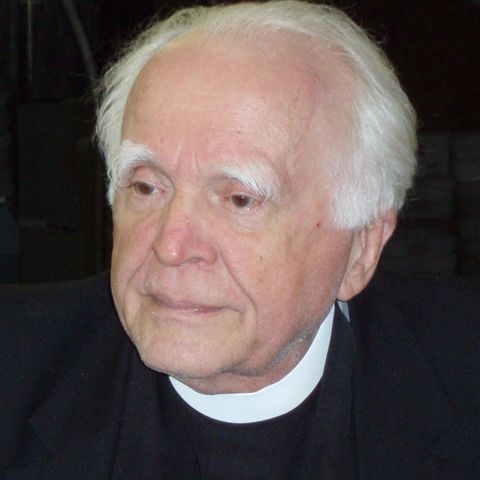 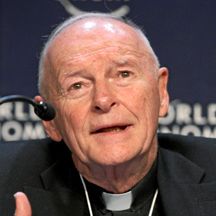 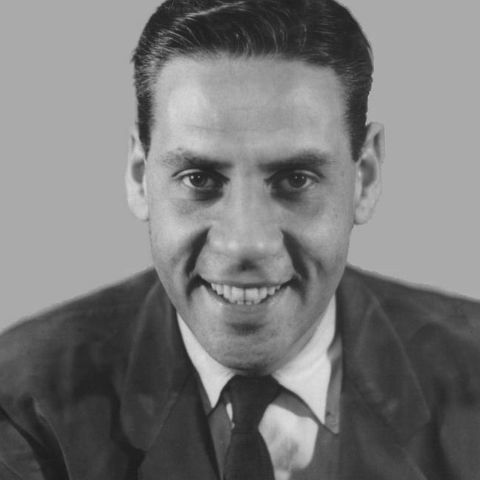 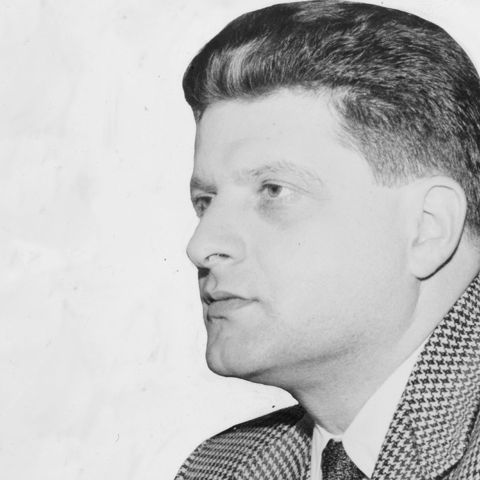