Furman University is a private liberal arts university in Greenville, South Carolina. Founded in 1826 and named for the clergyman Richard Furman, Furman University is the oldest private institution of higher learning in South Carolina. It became a secular university in 1992, while keeping Christo et Doctrinae as its motto. It enrolls approximately 2,700 undergraduate students and 200 graduate students, representing 46 states and 53 foreign countries, on its campus.

What is Furman University known for?

Who are Furman University's Most influential alumni? 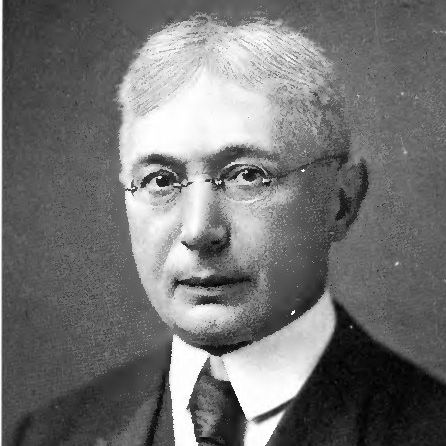 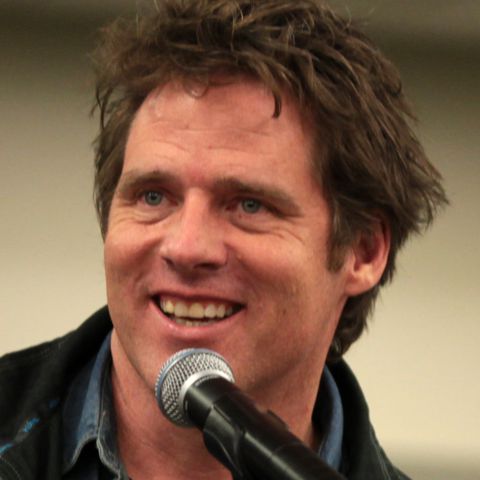 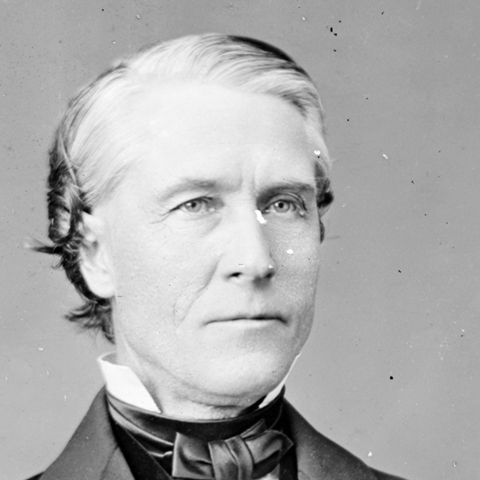