Goddard College is a private low-residency college with three locations in the United States: Plainfield, Vermont; Port Townsend, Washington; and Seattle, Washington. The college offers undergraduate and graduate degree programs. With predecessor institutions dating to 1863, Goddard College was founded in 1938 as an experimental and non-traditional educational institution based on the idea of John Dewey that experience and education are intricately linked.

What is Goddard College known for?

Who are Goddard College's Most influential alumni?

Goddard College's most influential alumni faculty include professors and professionals in the fields of Literature, Religious Studies, and Anthropology. Goddard College’s most academically influential people include David Mamet, Walter Mosley, and Daniel Boyarin. 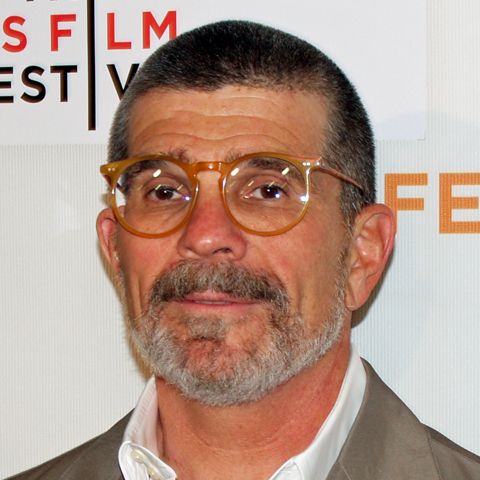 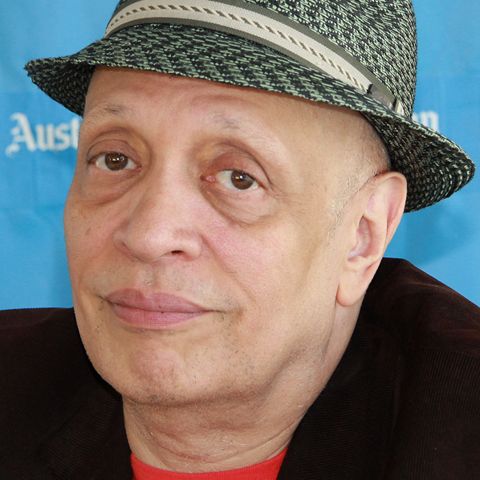 English-American writer in the science fiction and fantasy genres 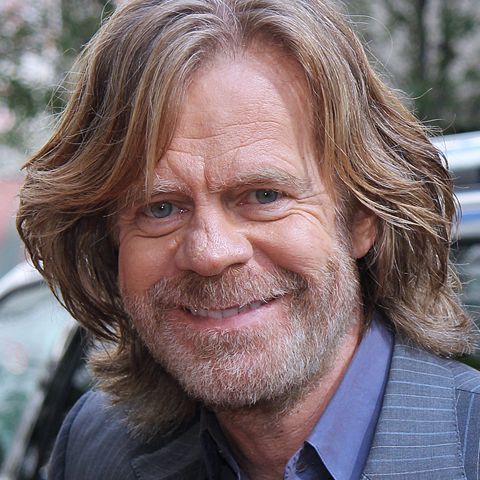 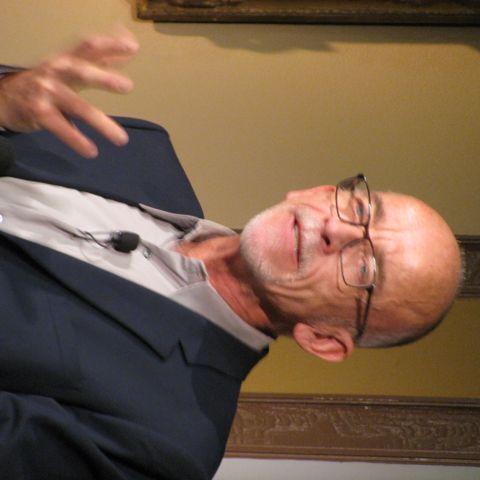 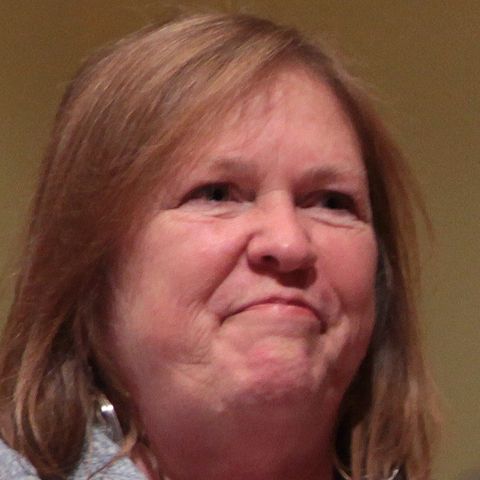 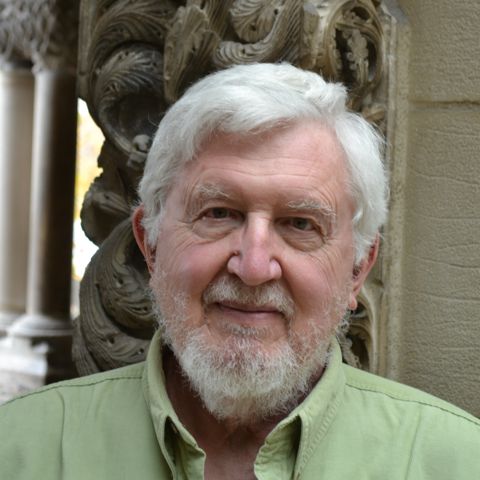