Graceland University is a private university with campuses in Lamoni, Iowa and Independence, Missouri. The university offers degree completion and master’s degree programs at satellite campuses in Centerville and Cedar Rapids, Iowa, and Trenton, Missouri. It also offers undergraduate and graduate programs online. The university was founded in 1895. Graceland was established by, and is affiliated with, the Community of Christ, formerly the Reorganized Church of Jesus Christ of Latter Day Saints .

What is Graceland University known for?

Who are Graceland University's Most influential alumni? 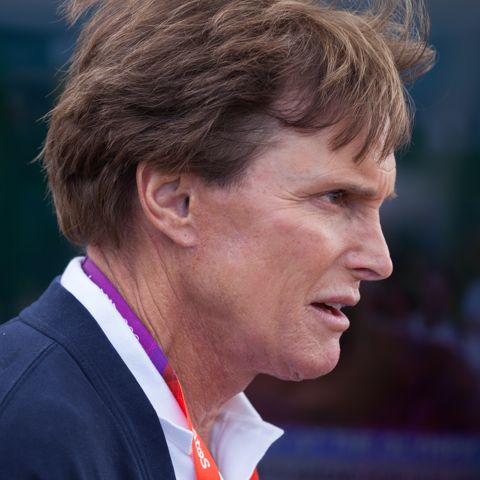 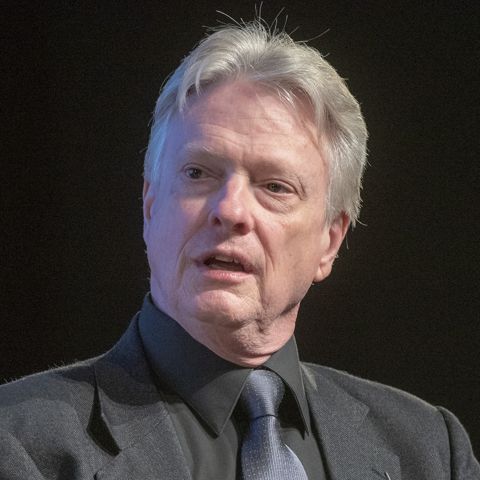 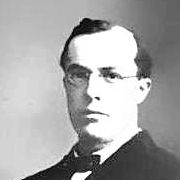