Indiana University Bloomington (IUB) was founded in 1820. It is the flagship campus of the IU System.

The university is divided into 16 schools. Together, they offer some 550 undergraduate and graduate degree programs and professional certificates, of which the business and communications programs are among the most sought-after. IUB’s online program offers more than 150 degree programs.

Other distinguished IUB-connected individuals include the following:

IUB is regionally accredited by the Higher Learning Commission (HLC).

What is Indiana University Bloomington known for?

Who are Indiana University Bloomington's Most influential alumni? 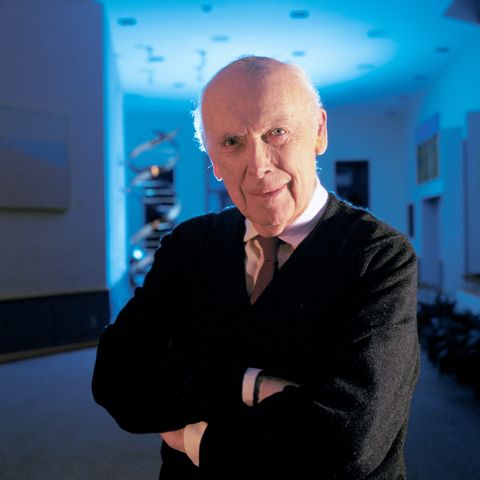 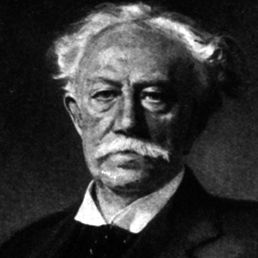 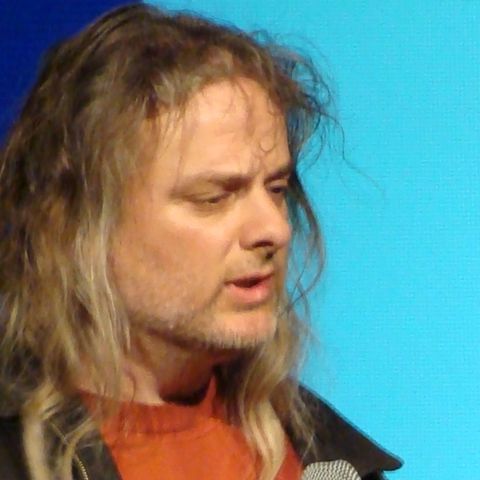 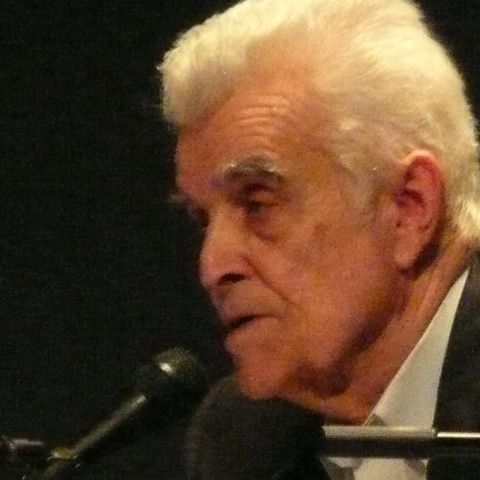 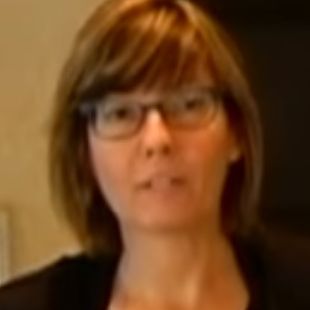 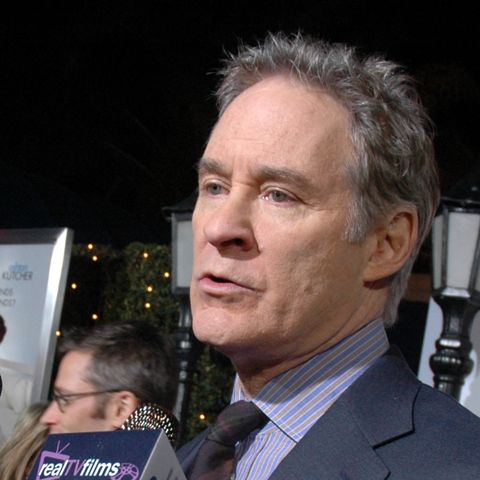 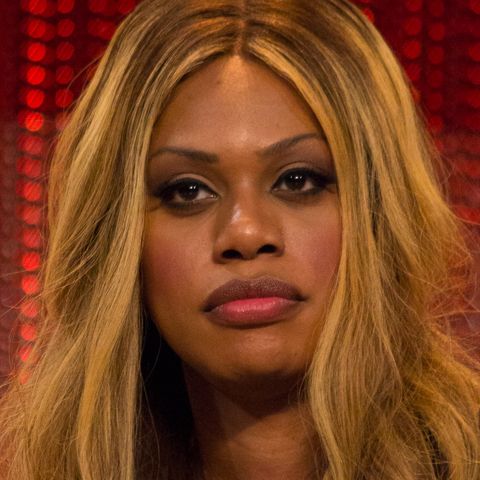 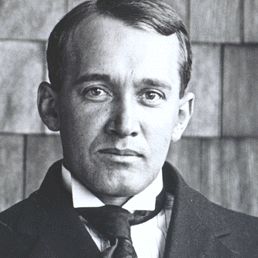 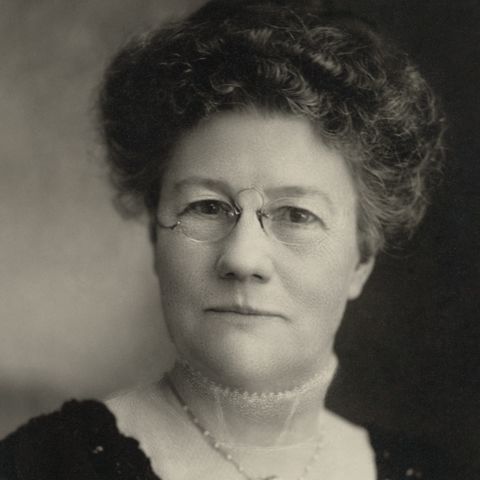