Loras College is a Catholic college in Dubuque, Iowa. It has an enrollment of approximately 1,600 students and is the oldest post-secondary institution in the state of Iowa. The school offers both undergraduate and graduate degree programs. It is one of four four-year post-secondary institutions in the City of Dubuque, one of four Catholic colleges in the Archdiocese of Dubuque, and one of six Catholic colleges in the state of Iowa. The campus was listed on the National Register of Historic Places as the Loras College Historic District in 2020.

What is Loras College known for?

Who are Loras College's Most influential alumni? 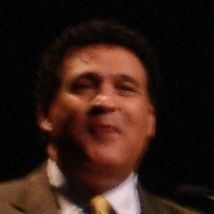 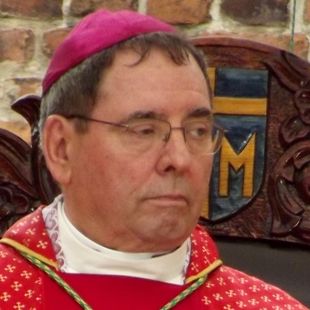 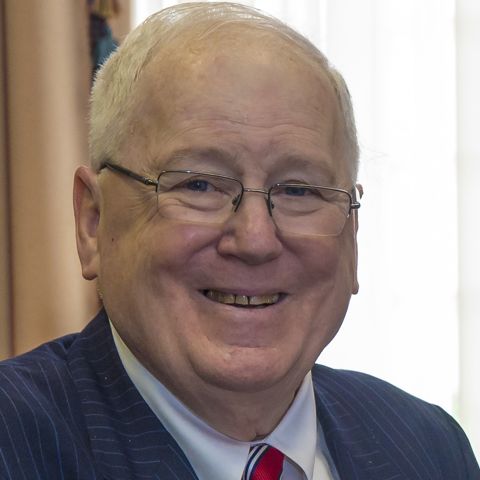 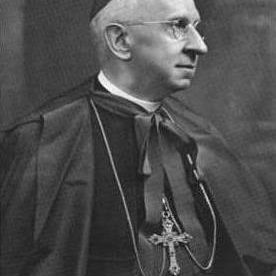 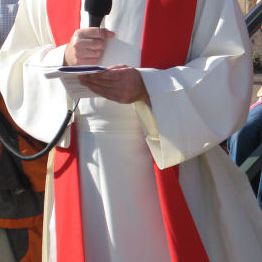