The University of Lviv , presently the Ivan Franko National University of Lviv is the oldest university in Ukraine, dating from 1661 when the Polish King, John II Casimir, granted it its first royal charter. Over the centuries it underwent transformations, suspensions and name changes that reflected the geo-political complexities of this part of Europe. The present institution can be dated to 1940. It is located in the historic city of Lviv in Lviv Oblast of Western Ukraine.

What is Lviv University known for?

Who are Lviv University's Most influential alumni?

Lviv University's most influential alumni faculty include professors and professionals in the fields of Mathematics, Philosophy, and Literature. Lviv University’s most academically influential people include Stanisław Lem, Stanisław Ulam, and Roman Ingarden. 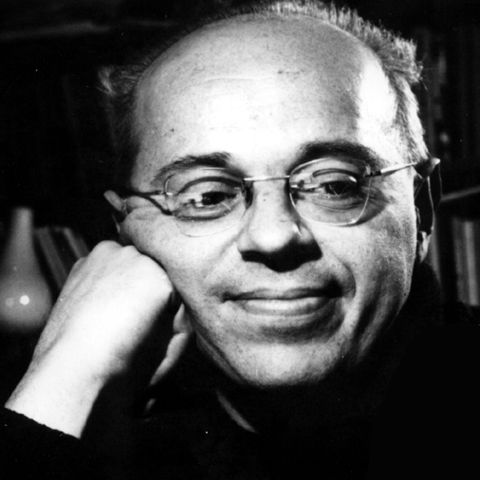 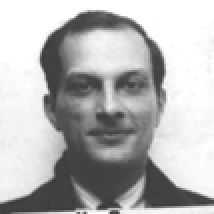 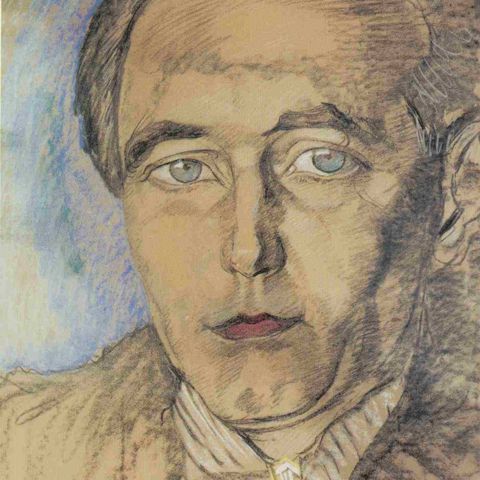 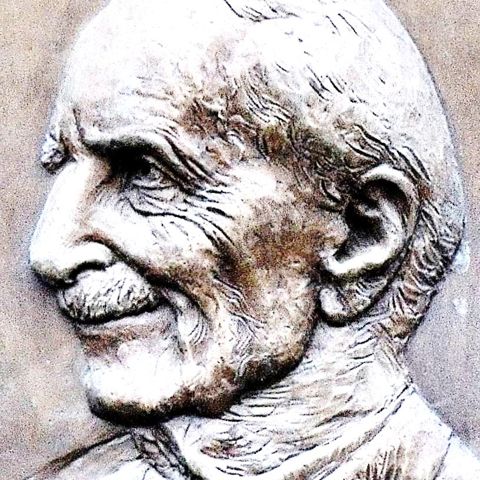 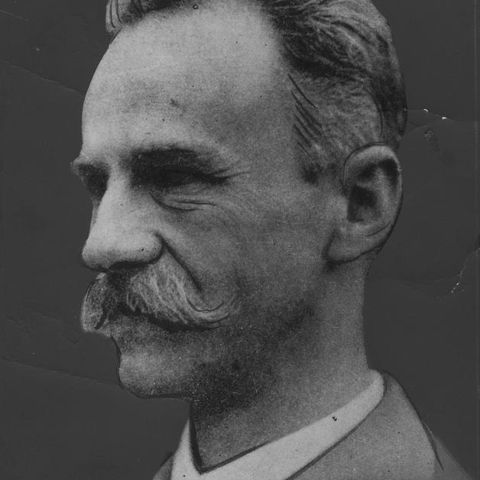 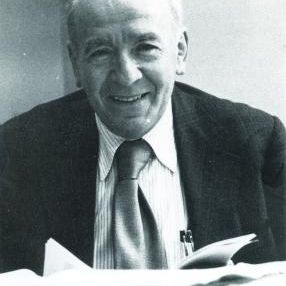 The Mathematician of Chances 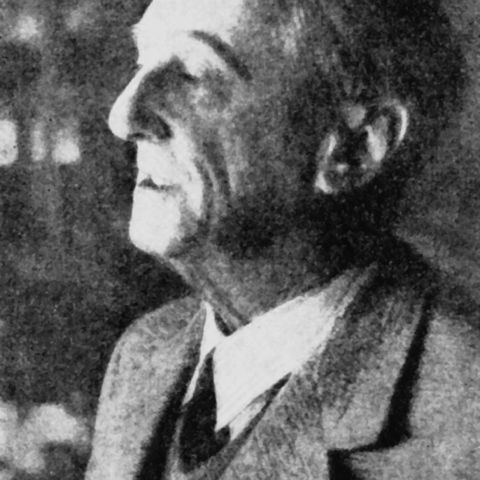 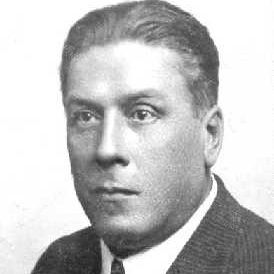 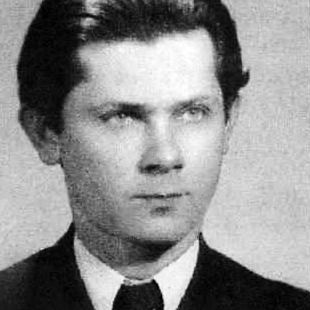 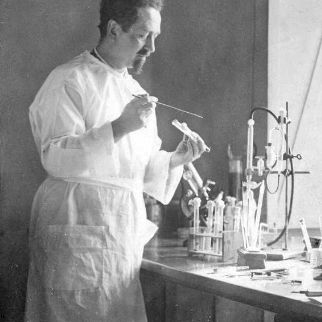 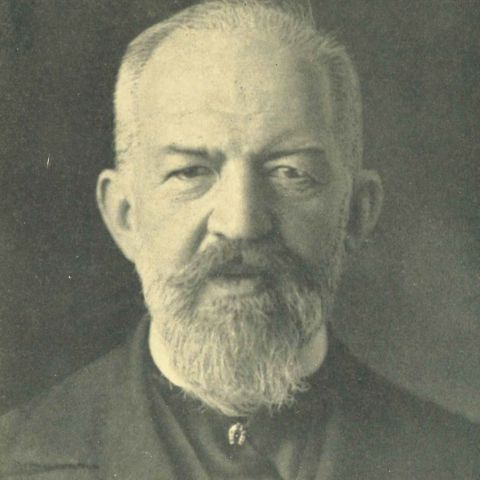