Mitchell College is a private liberal arts college in New London, Connecticut. In 2015 it had 778 students and faculty of 68; admission rate was 70%. The college offers associate and bachelor’s degrees in fourteen subjects.

What is Mitchell College known for?

Who are Mitchell College's Most influential alumni? 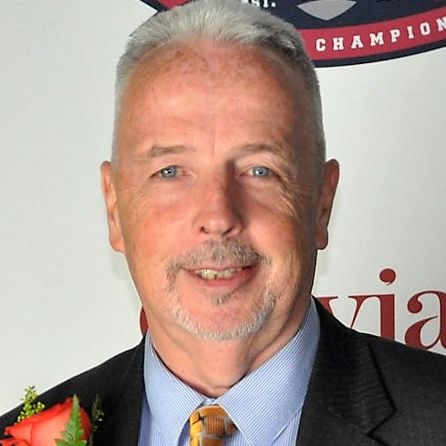