What is Morningside College known for?

Who are Morningside College's Most influential alumni? 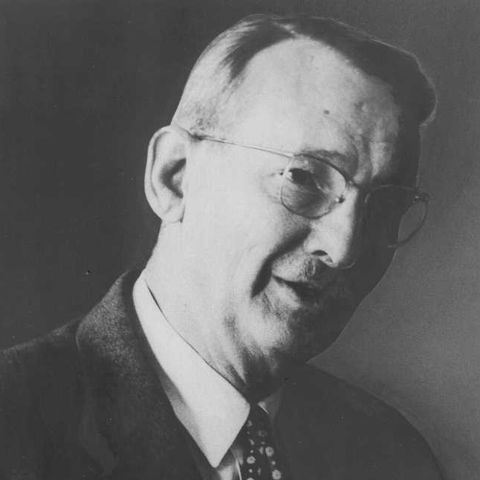 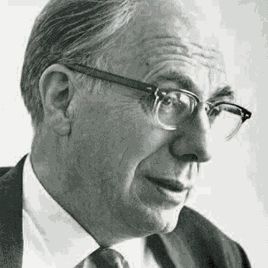 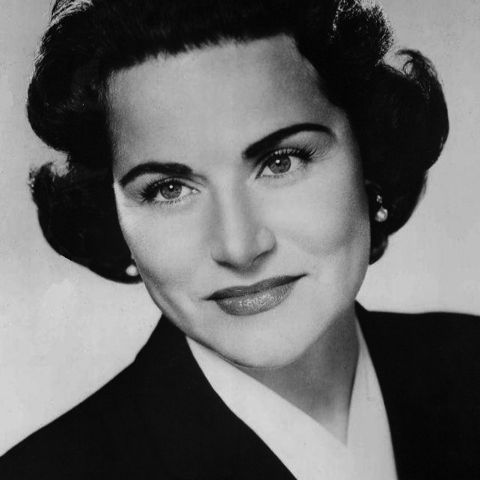 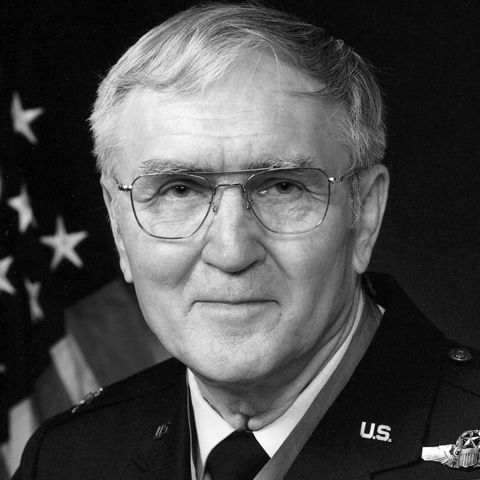 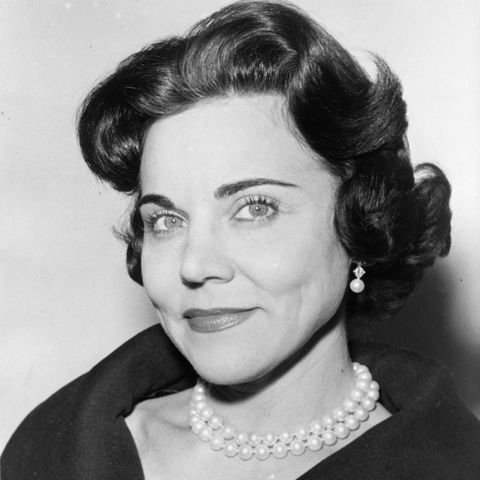 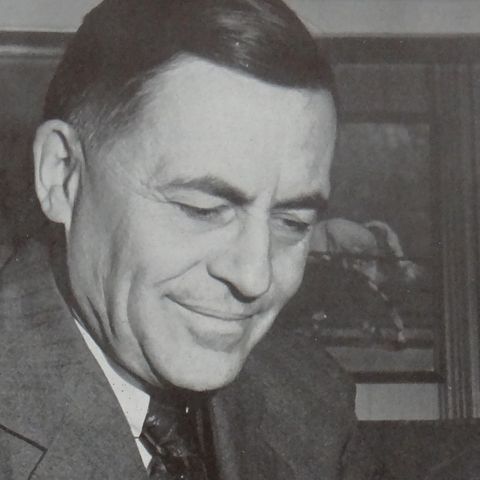 President of the University of Michigan 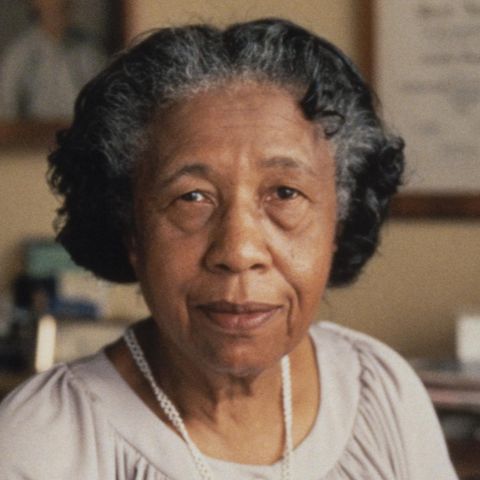 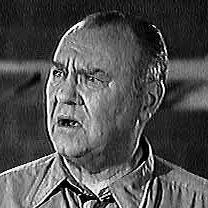