Piedmont College is a private college in Demorest and Athens, Georgia. Founded in 1897, Piedmont’s Demorest campus includes 300 acres in a traditional residential-college setting located in the foothills of the northeast Georgia Blue Ridge mountains. Total enrollment is approximately 2,571 students and the campus includes ten dormitories housing more than 720 students.

What is Piedmont College known for?

Who are Piedmont College's Most influential alumni? 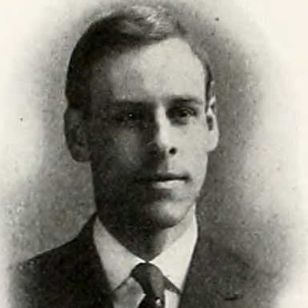 President of the University of Georgia 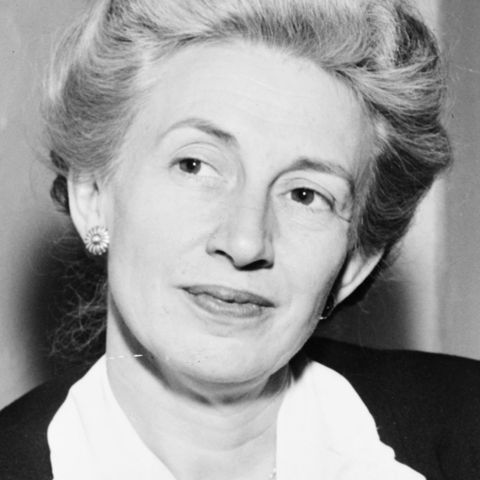 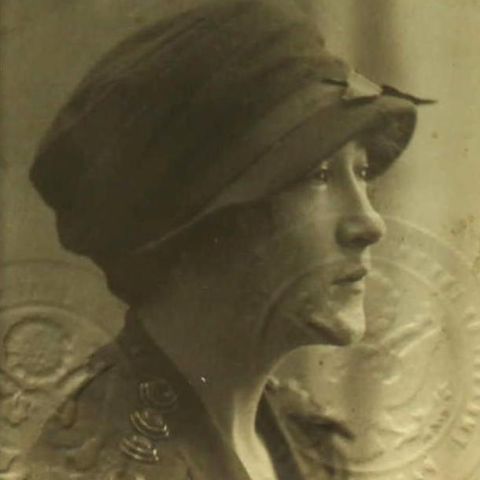 American journalist; charged with being a Nazi propagandist but never convicted 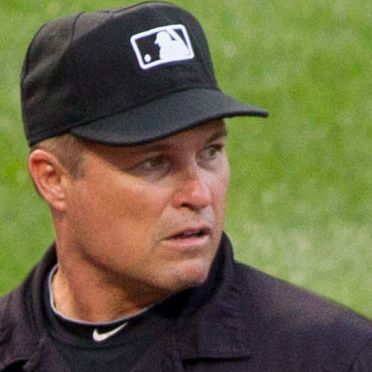 Baseball umpire from the United States 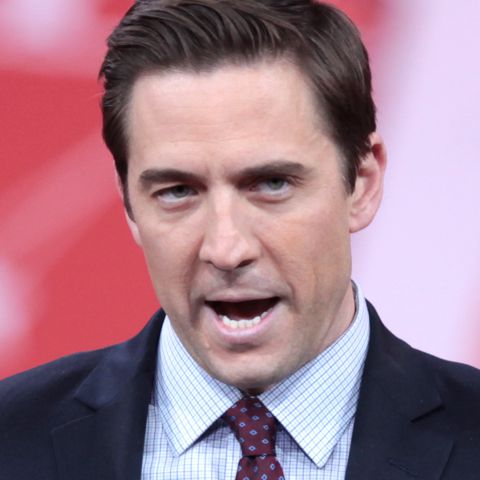