What is United States Coast Guard Academy known for?

Who are United States Coast Guard Academy's Most influential alumni? 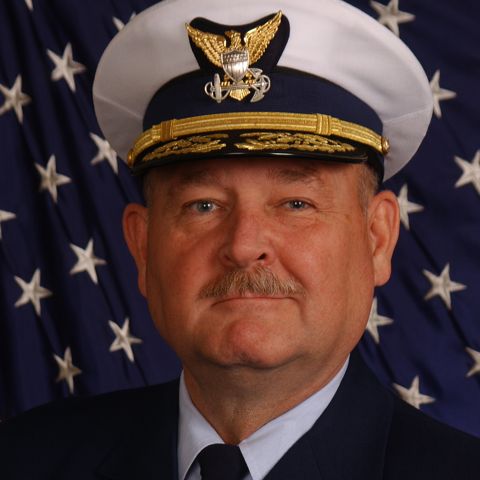 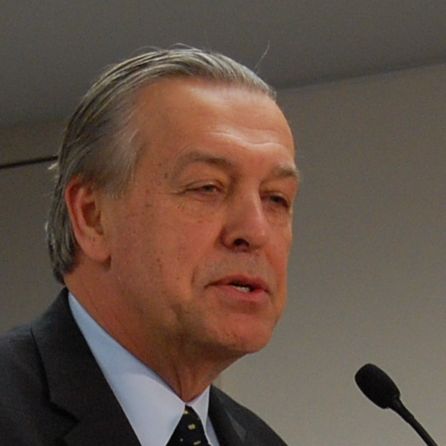 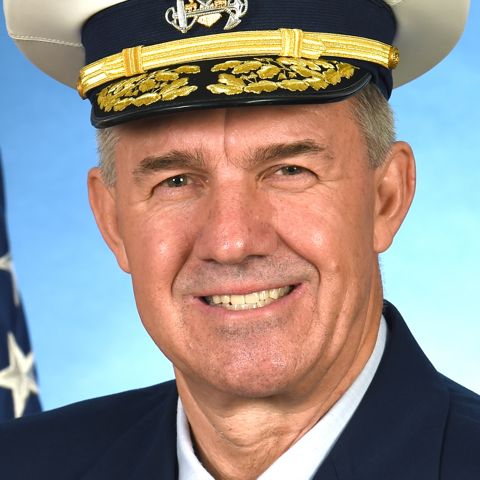 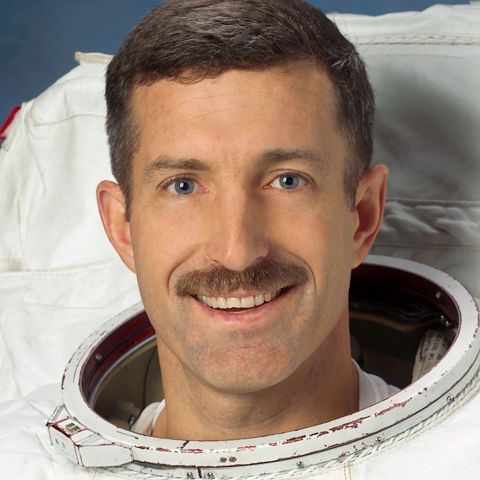 American astronaut and a veteran of two Space Shuttle missions 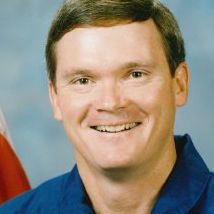 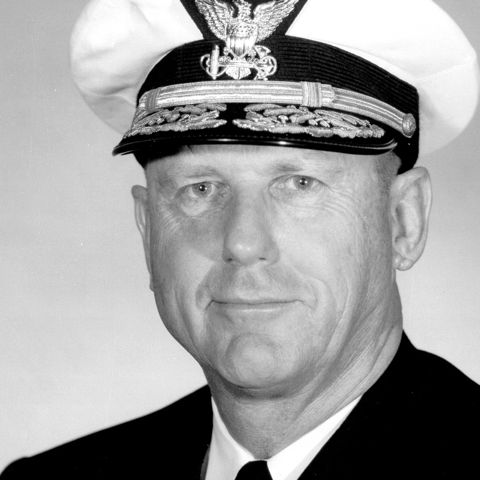 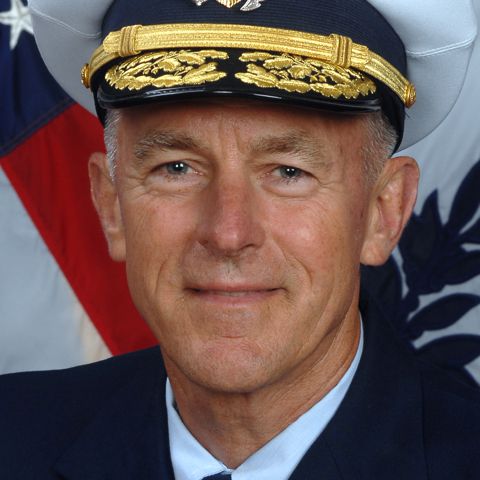 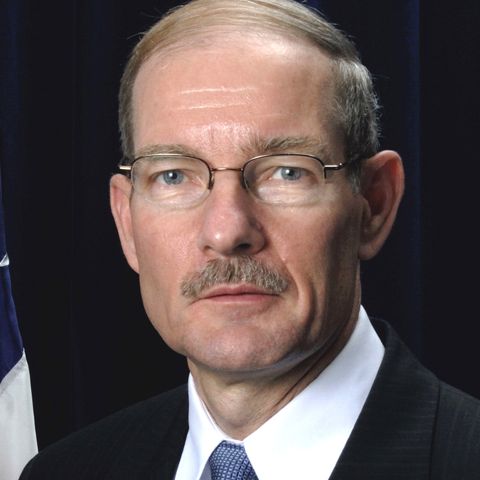 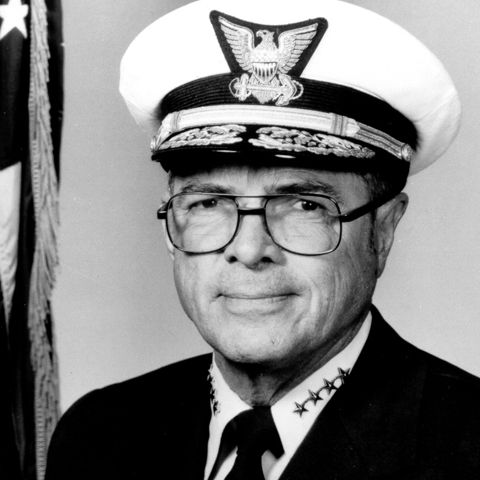 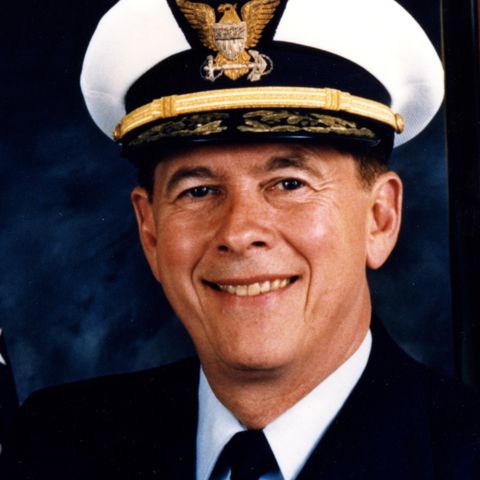