What is University of California, Santa Cruz known for?

Who are University of California, Santa Cruz's Most influential alumni? 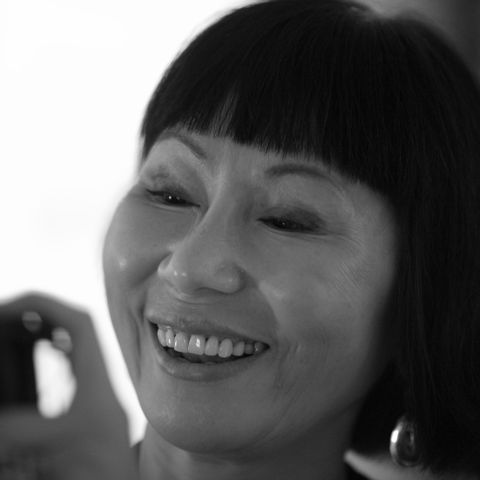 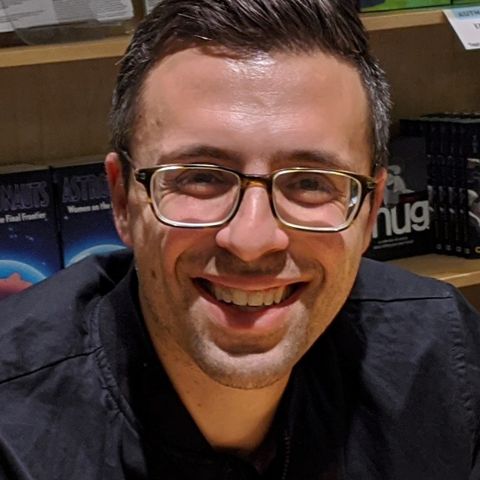 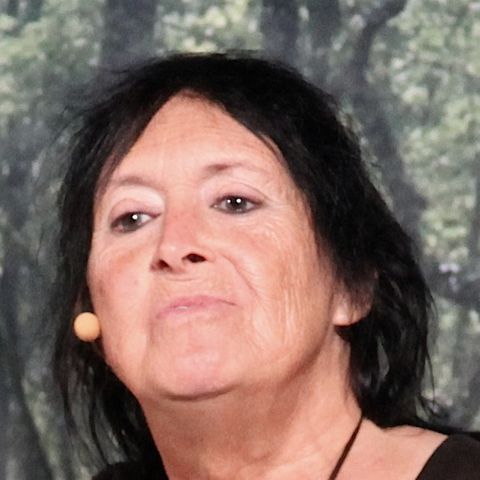 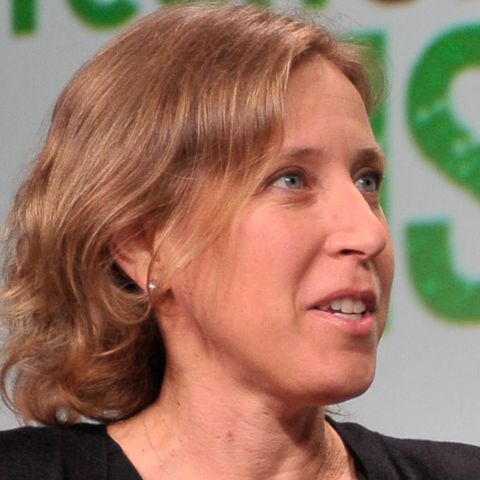 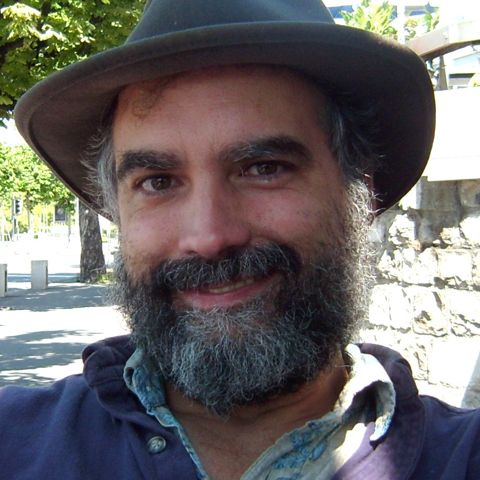 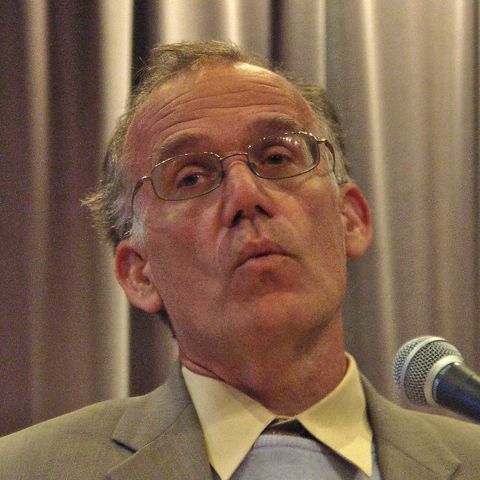 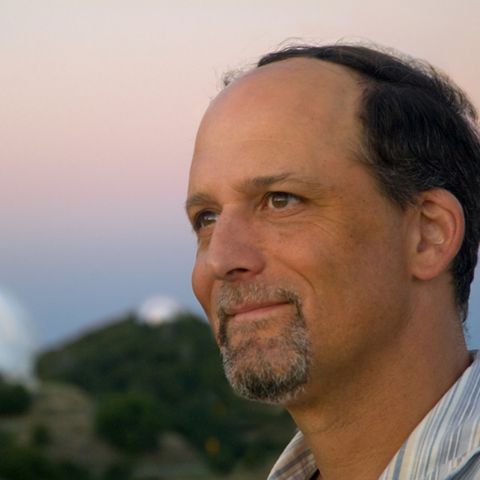 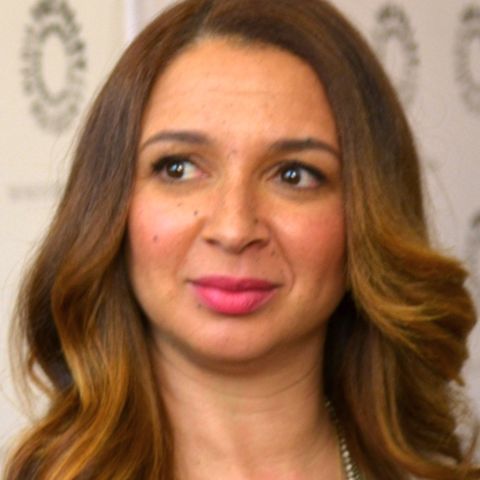 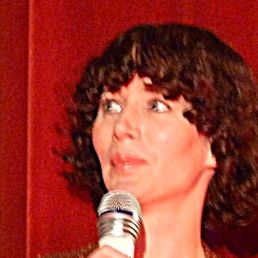 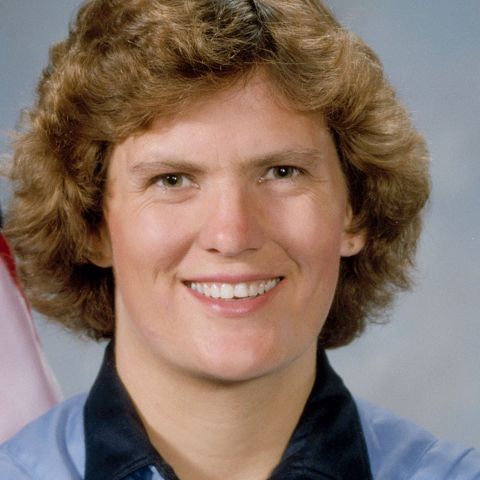