The University of Georgia (UGA) was founded in 1785, making it one of the oldest public universities in the US. The school is organized into 17 schools and colleges, two of the best-known of which are the Mary Frances Early College of Education and the School of Law.

Among numerous specialized research institutes housed at UGA, we may mention the Institute of Bioinformatics, the Skidaway Institute of Oceanography, and the Bioenergy Systems Research Institute. The university’s distance-learning program—UGA Online—offers 20 master’s programs, 17 professional certificates, and scores of individual courses.

Distinguished UGA-associated individuals include the following:

UGA is regionally accredited by the Southern Association of Colleges and Schools Commission on Colleges (SACSCOC).

What is University of Georgia known for?

Who are University of Georgia's Most influential alumni? 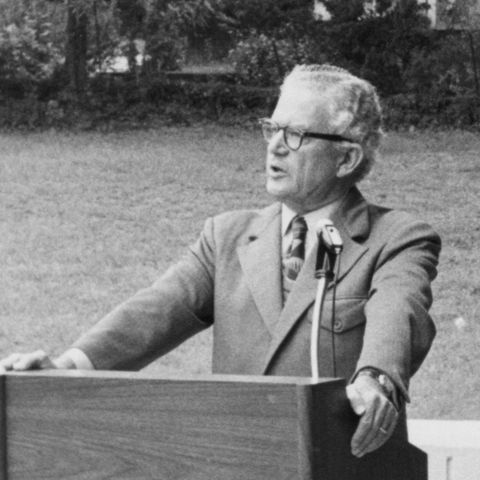 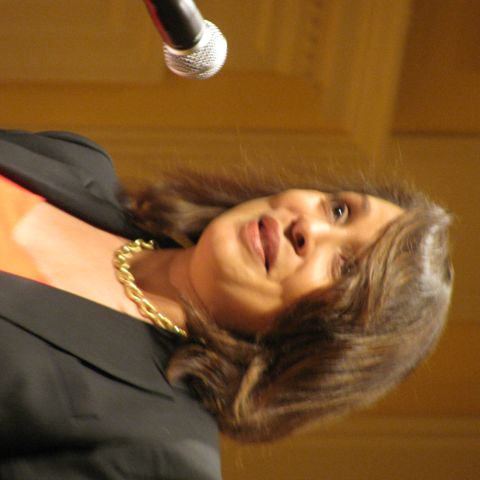 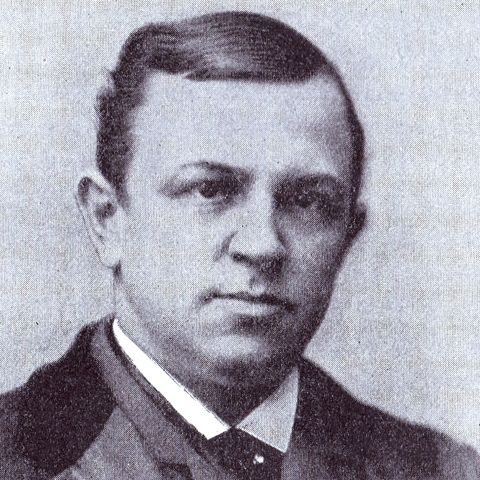 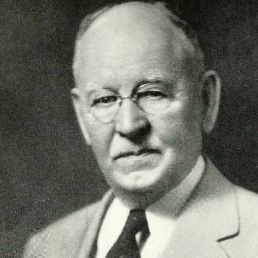 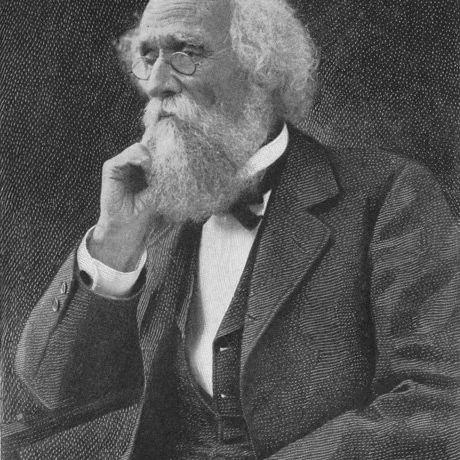 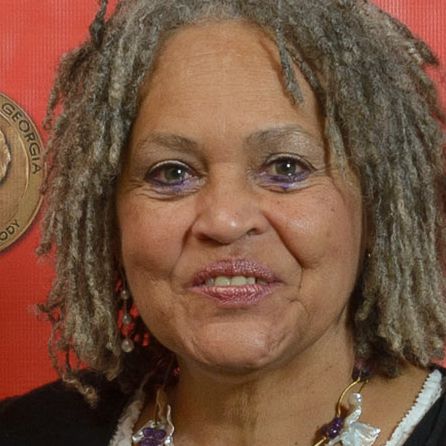 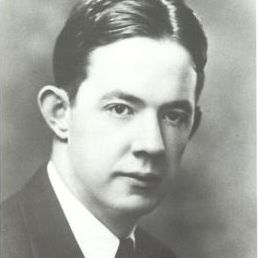 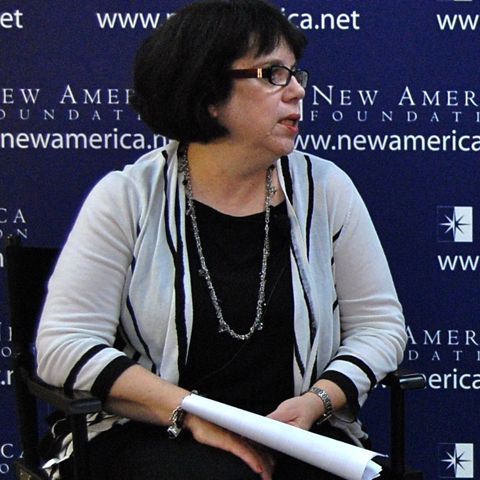 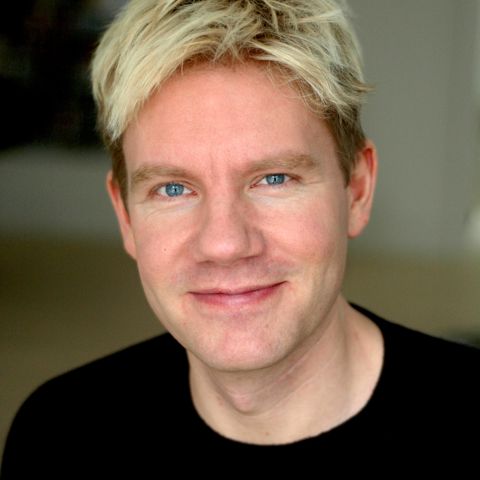 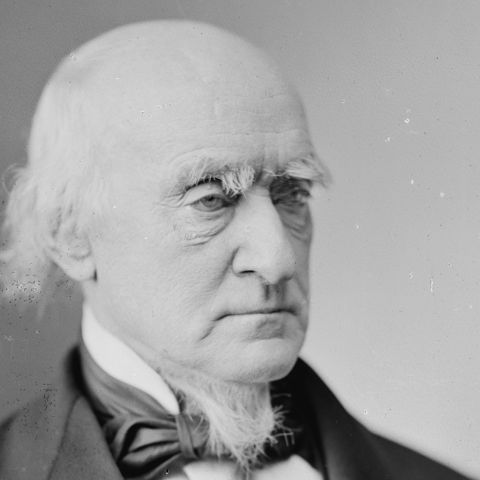