Waldorf University is a private for-profit university in Forest City, Iowa. It was founded in 1903 and for most of its life was a non-profit college associated with the Evangelical Lutheran Church in America and its predecessors. In 2010, it was sold to Columbia Southern University and became a for-profit institution.

What is Waldorf University known for?

Who are Waldorf University's Most influential alumni? 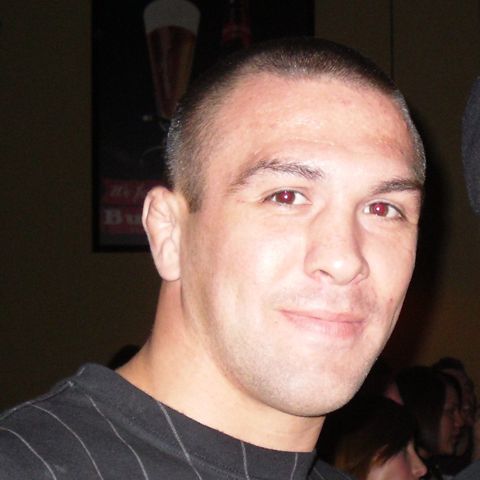 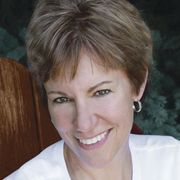