Wesleyan College is a private, liberal arts women’s college in Macon, Georgia. Founded in 1836, Wesleyan was the first college in the world chartered to grant degrees to women.

What is Wesleyan College known for?

Who are Wesleyan College's Most influential alumni? 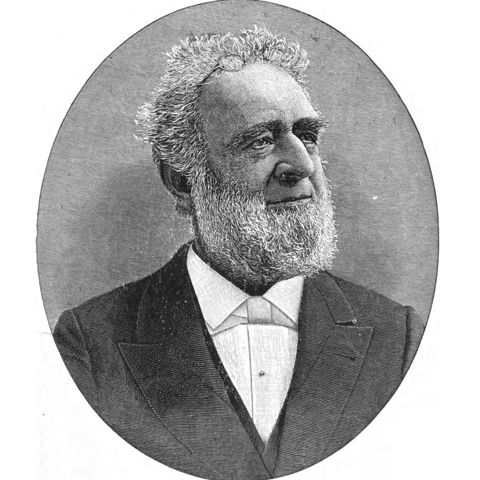 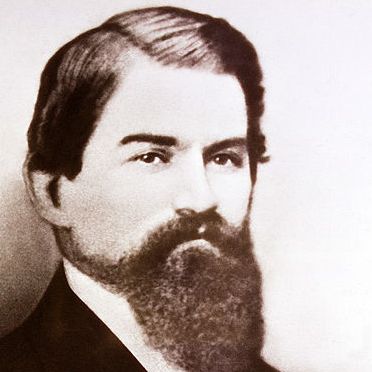 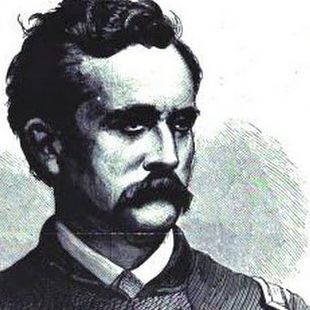 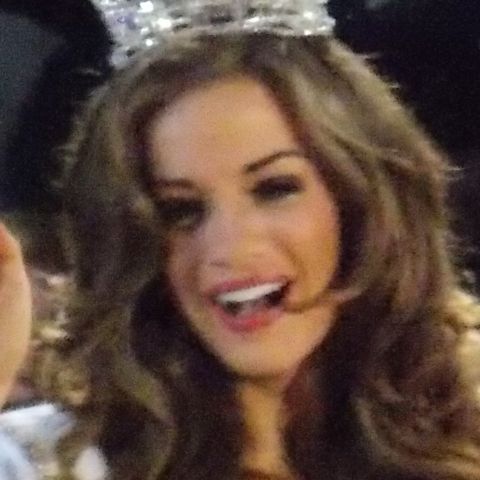 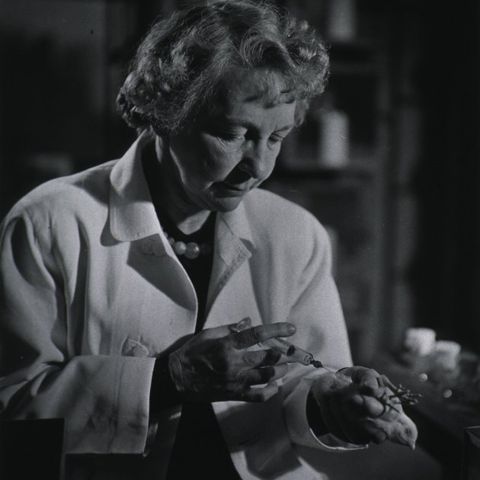 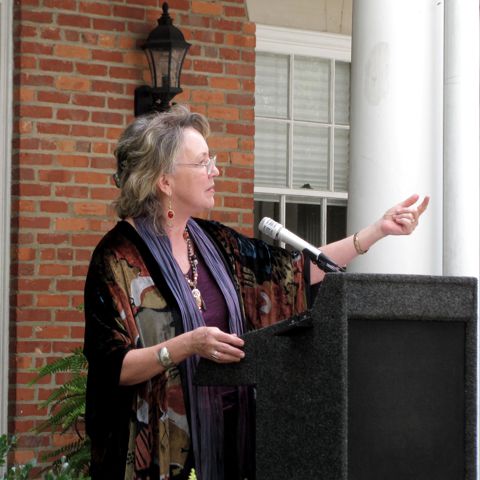 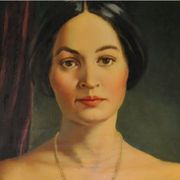