What is Young Harris College known for?

Who are Young Harris College's Most influential alumni? 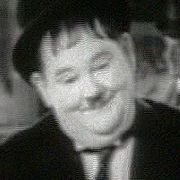 American comic actor famous as one half of Laurel and Hardy 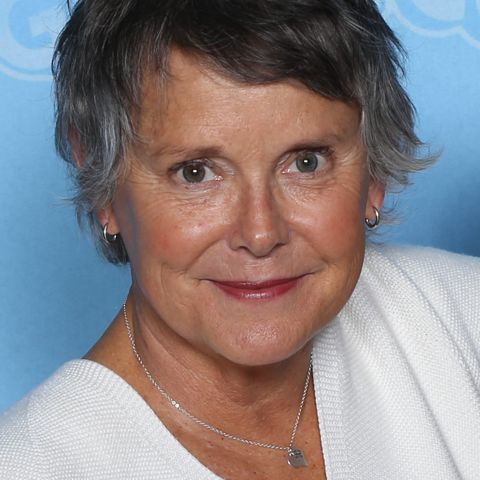 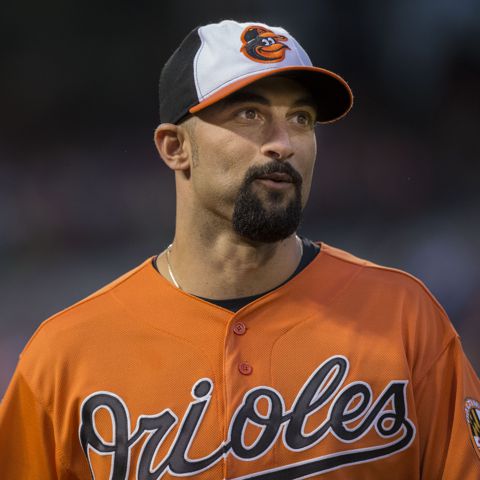