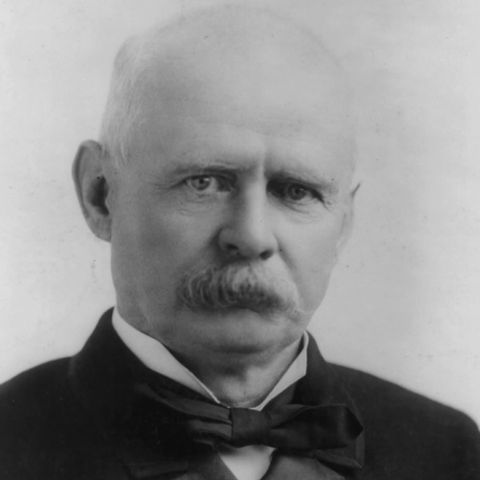 Adlai Ewing Stevenson served as the 23rd vice president of the United States from 1893 to 1897. Previously, he served as a representative from Illinois in the late 1870s and early 1880s. After his subsequent appointment as assistant postmaster general of the United States during Grover Cleveland's first administration , he fired many Republican postal workers and replaced them with Southern Democrats. This earned him the enmity of the Republican-controlled Congress, but made him a favorite as Grover Cleveland's running mate in 1892, and he duly became vice president of the United States.