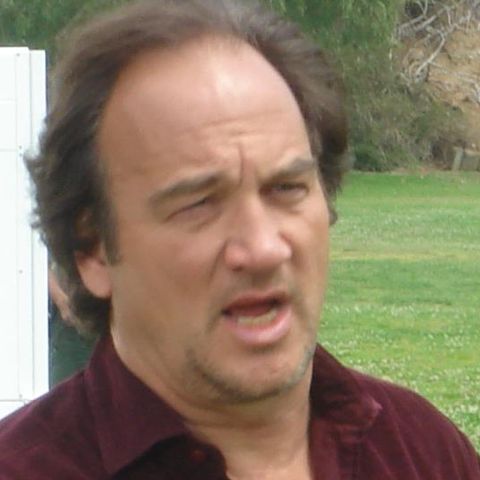 James Adam Belushi is an American actor and comedian. He is best known for the role of Jim on the sitcom According to Jim . His other television roles include Saturday Night Live , Wild Palms , Aaahh!!! Real Monsters , Show Me a Hero , and Twin Peaks .