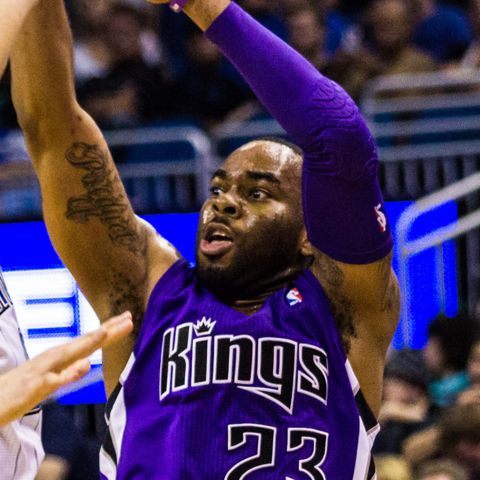 Marcus Terrell Thornton is an American former professional basketball player. He played college basketball for Kilgore College and LSU before being drafted in the second round of the 2009 NBA draft by the Miami Heat. He has since played for the New Orleans Hornets, Sacramento Kings, Brooklyn Nets, Boston Celtics, Phoenix Suns, Houston Rockets and Washington Wizards.