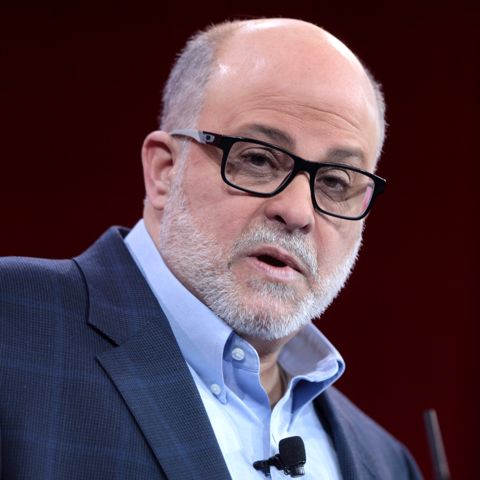 Mark Reed Levin is an American lawyer, author, and radio personality. He is the host of syndicated radio show The Mark Levin Show, as well as on Fox News. Levin worked in the administration of President Ronald Reagan and was a chief of staff for Attorney General Edwin Meese. He is the former president of the Landmark Legal Foundation, a New York Times best-selling author of seven books, and contributes commentary to media outlets such as National Review Online. Since 2015, Levin has been editor-in-chief of the Conservative Review and is known for his incendiary commentary.