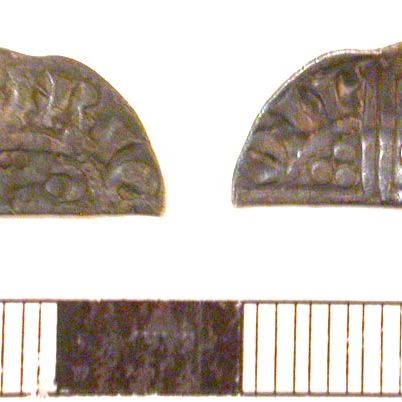 Ursula M. Burns , is an American businesswoman. She was the chair and CEO of VEON from late 2018 to early 2020, a senior advisor to Teneo, and a non-executive director of Diageo since April 2018. She is a member of the board of directors of Uber.