The Karlsruhe Institute of Technology (KIT) is a direct descendent of the University of Karlsruhe, founded in 1825 on the model of the French polytechnic institute.

In 1865, Grand Duke Friedrich I of Baden promoted the school to Hochschule (college) status, for which reason the school was long known as the “Fridericiana.”

In 1885 the school was renamed the Technische Hochschule Karlsruhe (College of Technology, Karlsruhe).

In 1956 a German national nuclear research facility was founded under the name of the Karlsruhe Research Center. In 2009, the university and the research center were merged and renamed the KIT.

Today, the KIT consists of 11 “faculties” (schools), with a total student population of approximately 25,000 spread over five campuses around the city of Karlsruhe and three other campuses located elsewhere in Germany.

In addition, the KIT runs a geophysical observatory, the Black Forest Observatory, in cooperation with Stuttgart University.

The KIT is linked to six Nobel Prize--winners, some of whom are listed below. Other distinguished KIT-connected people include the following:

What is Karlsruhe Institute of Technology known for?

Who are Karlsruhe Institute of Technology's Most influential alumni? 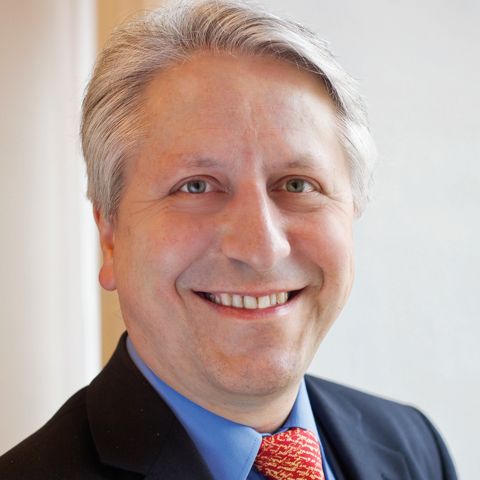 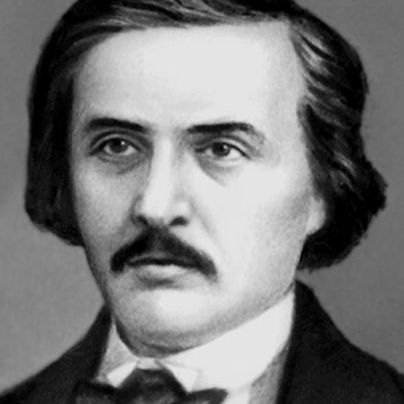 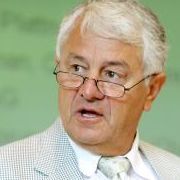 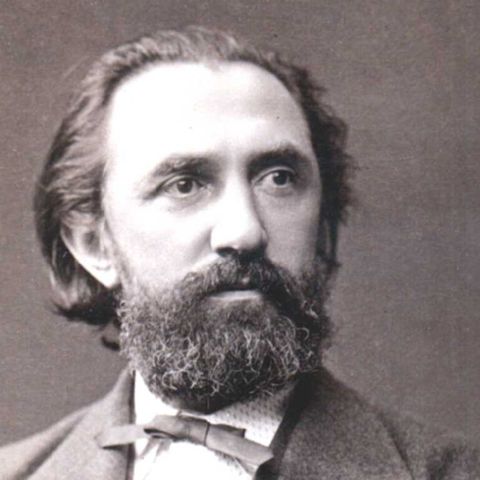 Chemist first who synthesis of insulin 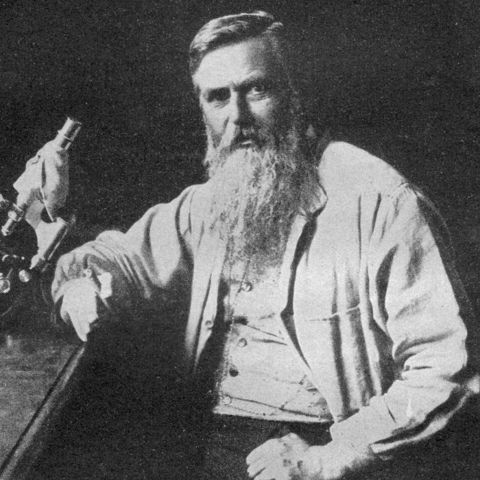 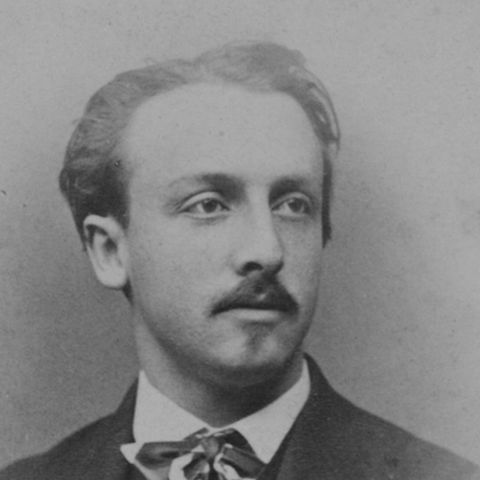 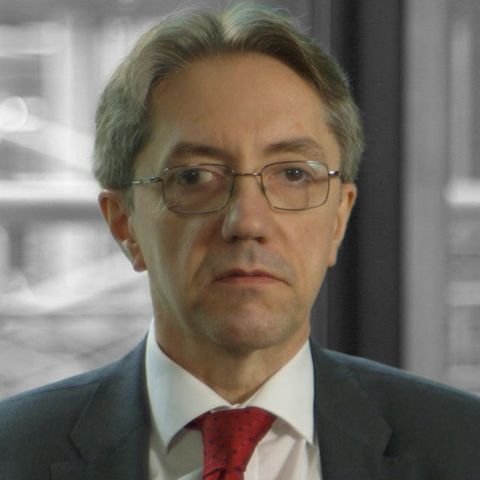 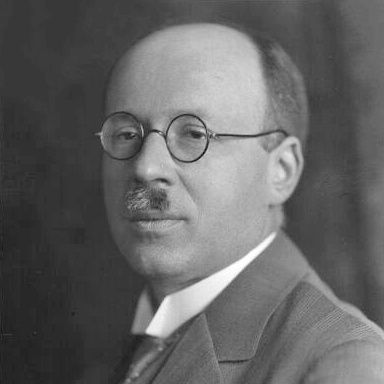