Northwestern College is a private Christian liberal arts college in Orange City, Iowa. It is affiliated with the Reformed Church in America and enrolls more than 1,500 students. In addition to approximately 1,000 students in bachelor’s degree programs, the college has a growing graduate school, which includes a master’s degree program in physician assistant studies launched in June of 2020. Northwestern began as an academy in 1882. It became a junior college in 1928 and a four-year institution in 1961.

What is Northwestern College known for?

Who are Northwestern College's Most influential alumni? 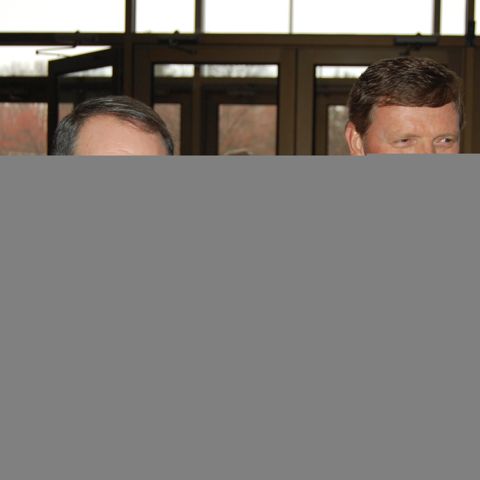 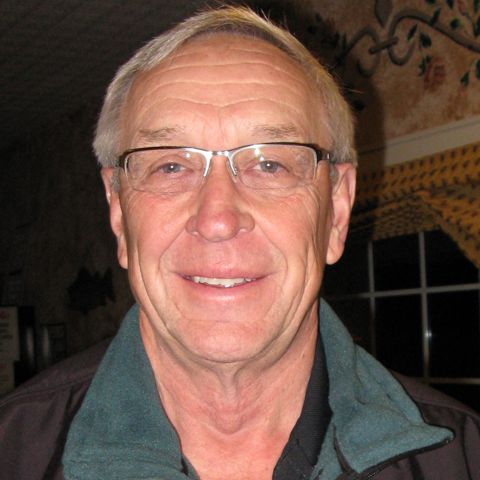