Who are Technical University of Braunschweig's Most influential alumni? 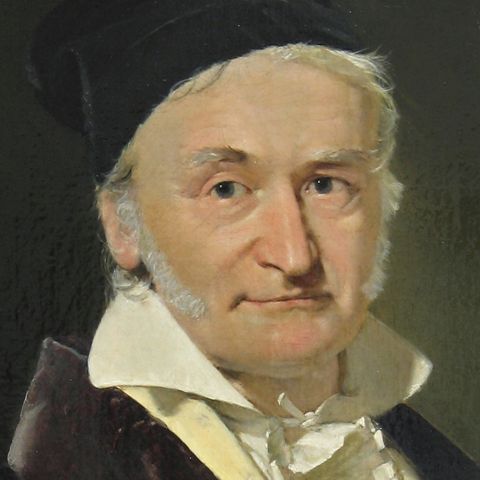 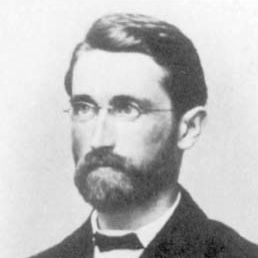 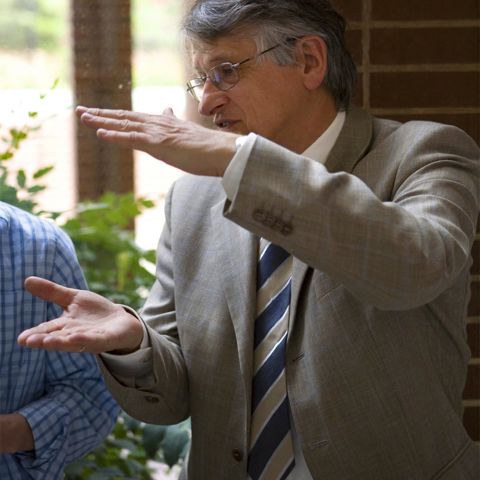 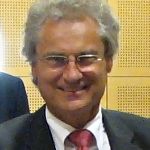 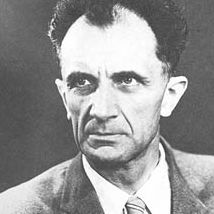 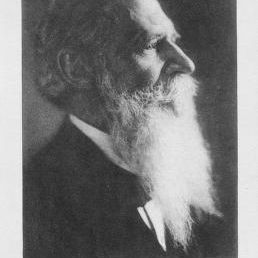 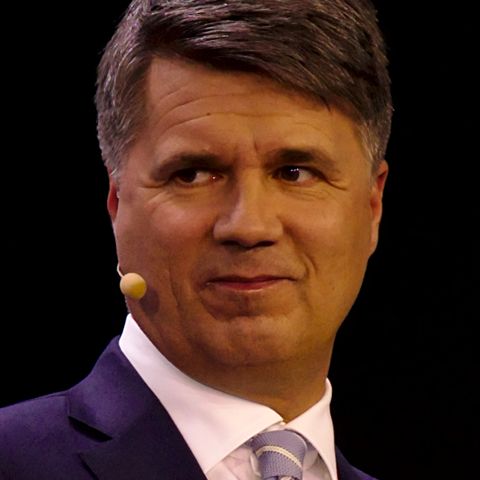 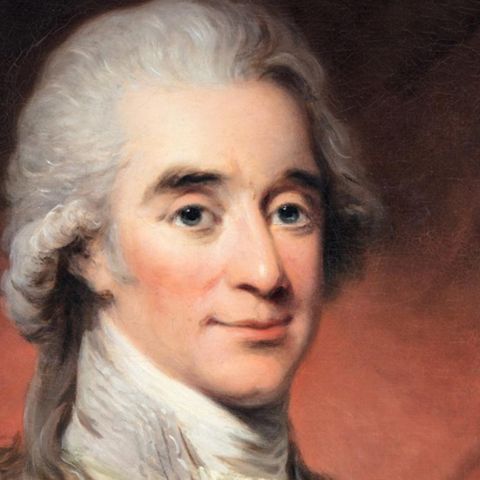 The Technische Universität Braunschweig , commonly referred to as TU Braunschweig, is the oldest in Germany. It was founded in 1745 as Collegium Carolinum and is a member of TU9, an incorporated society of the most renowned and largest German institutes of technology. It is commonly ranked among the top universities for engineering in Germany. TU Braunschweig’s research profile is very interdisciplinary, but with a focus on aeronautics, vehicle engineering including autonomous driving and electric mobility, manufacturing, life sciences, and metrology. Research is conducted in close collaboration with external organizations such as the German Aerospace Center, Helmholtz Centre for Infection Research, several Fraunhofer Institutes, and Germany’s national metrology institute , among many others. As one of very few research institutions of its type in the world, the university has its own research airport.
Source: Wikipedia