Université Laval is a French-language, public research university in Quebec City, Quebec, Canada. The University was founded by royal charter issued by Queen Victoria in 1852, with roots in the founding of the Séminaire de Québec in 1663 by François de Montmorency-Laval, making it the oldest centre of higher education in Canada and the first North American institution to offer higher education in French. The university, whose campus was erected from the 1950s onward in the suburban borough of Sainte-Foy–Sillery–Cap-Rouge, is ranked among the top 10 Canadian universities in terms of research funding and holds 4 Canada Excellence Research Chairs. Like most institutions in Quebec, the name is not translated in English.

What is Université Laval known for?

Who are Université Laval's Most influential alumni? 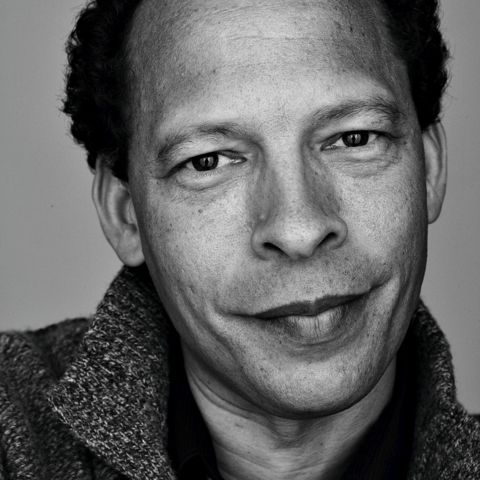 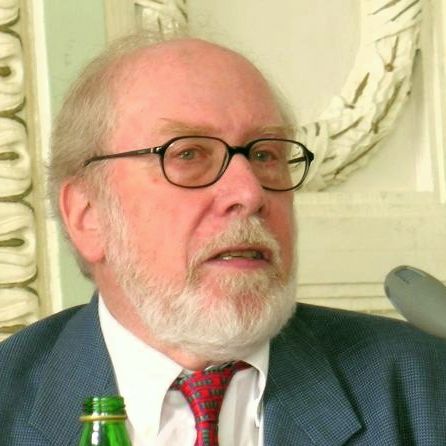 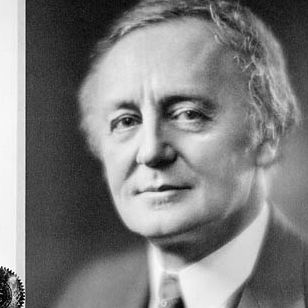 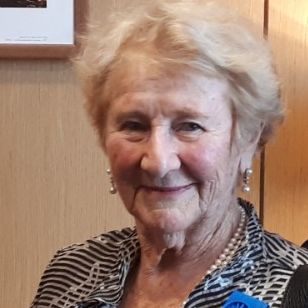 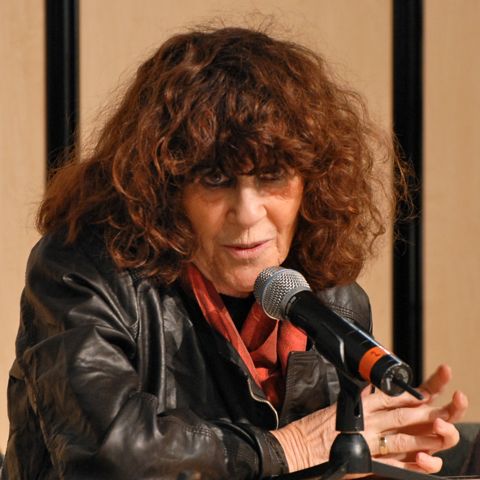 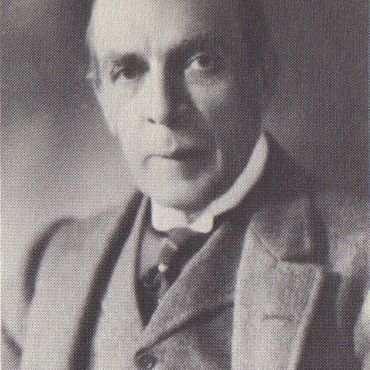 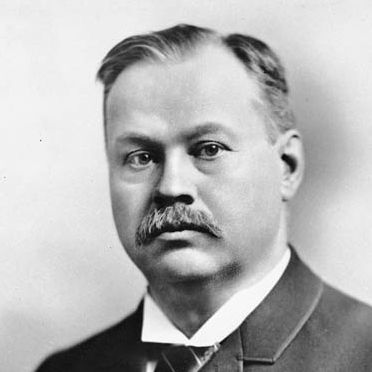