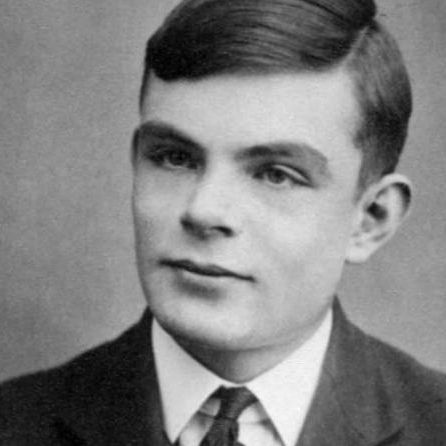 University of Manchester Institute of Science and Technology