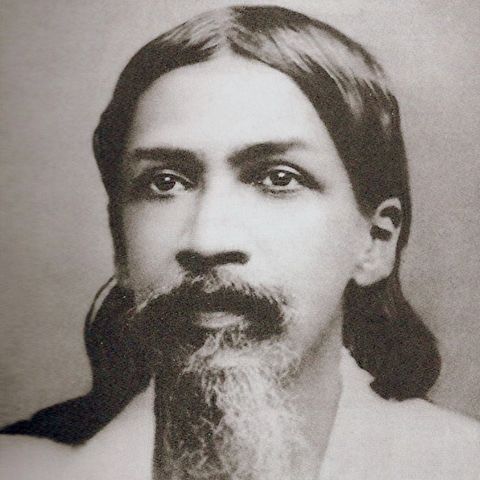 Sri Aurobindo was an Indian philosopher, yoga guru, maharishi, poet, and Indian nationalist. He was also a journalist, editing newspapers like Bande Mataram. He joined the Indian movement for independence from British colonial rule, till 1910 was one of its influential leaders and then became a spiritual reformer, introducing his visions on human progress and spiritual evolution.