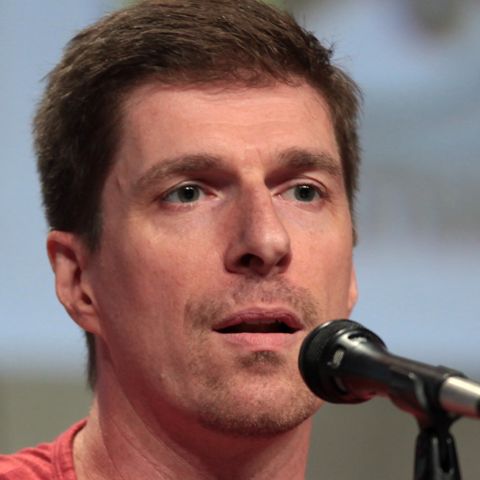 Charles Patrick Hogan is an American novelist, screenwriter, and television producer. He is best known as the author of Prince of Thieves, and as the co-author of The Strain trilogy with Guillermo del Toro. Alongside del Toro, Hogan created the television series The Strain , adapting their trilogy of vampire novels.