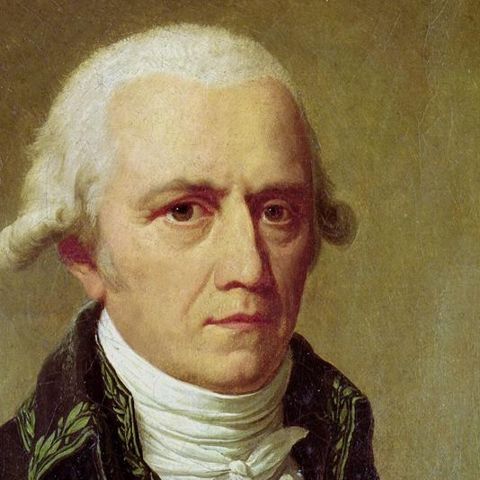 Jean-Baptiste Pierre Antoine de Monet, chevalier de Lamarck , often known simply as Lamarck , was a French naturalist. He was a soldier, biologist, and academic, and an early proponent of the idea that biological evolution occurred and proceeded in accordance with natural laws.