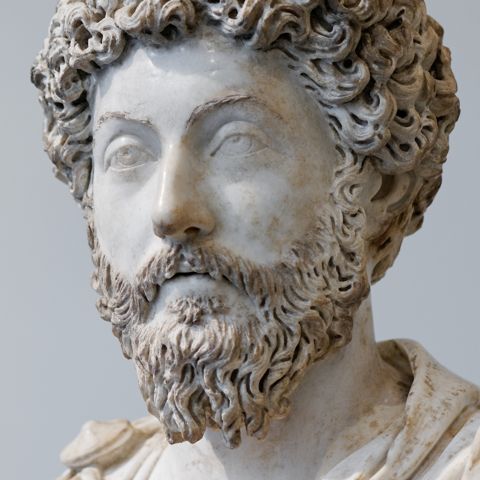 Marcus Aurelius Antoninus was Roman emperor from 161 to 180 and a Stoic philosopher. He was the last of the rulers known as the Five Good Emperors , and the last emperor of the Pax Romana , an age of relative peace and stability for the Roman Empire. He served as Roman consul in 140, 145, and 161.