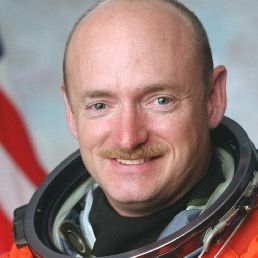 Mark Edward Kelly is an American politician, businessman, former astronaut and retired U.S. Navy captain serving as the junior United States Senator from Arizona since 2020. A member of the Democratic Party, he won the 2020 special election, defeating incumbent Republican Martha McSally. Formerly an aerospace consultant and executive, Kelly is the author of several books.