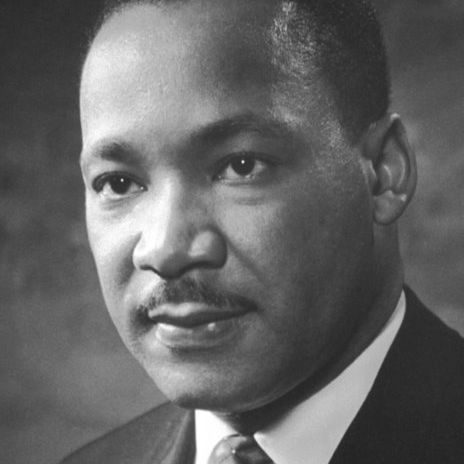 University in Amsterdam, The Netherlands