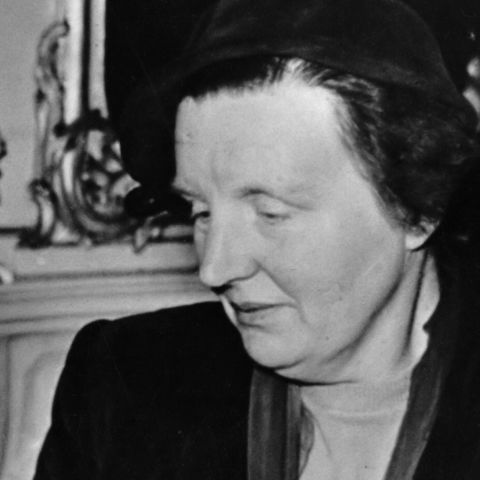 Roderick MacLeish was an American journalist and writer. Born in Bryn Mawr, Pennsylvania, he grew up in the Chicago suburbs and graduated from the University of Chicago. MacLeish was news director for WBZ radio in Boston in the early 1950s, then helped start the London and Washington, DC, bureaus of Westinghouse Broadcasting, where he was a chief commentator. He later was a commentator for CBS News, National Public Radio, and The Christian Science Monitor. His published books include both nonfiction and fiction. MacLeish was the nephew of poet Archibald MacLeish. Attorney Eric MacLeish is his son. He died in Washington, DC, at the age of 80.