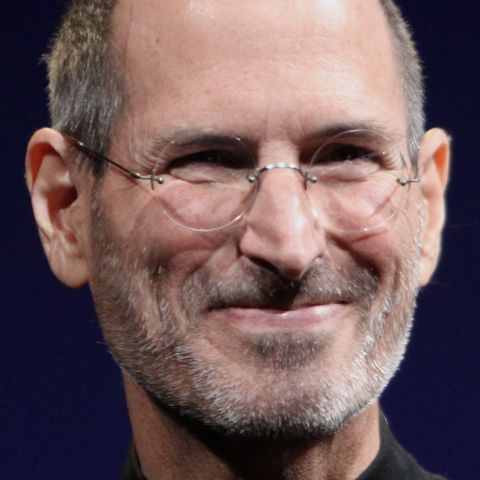 Steven Paul Jobs was an American business magnate, industrial designer, investor, and media proprietor. He was the chairman, chief executive officer , and co-founder of Apple Inc.; the chairman and majority shareholder of Pixar; a member of The Walt Disney Company's board of directors following its acquisition of Pixar; and the founder, chairman, and CEO of NeXT. Jobs is widely recognized as a pioneer of the personal computer revolution of the 1970s and 1980s, along with his early business partner and fellow Apple co-founder Steve Wozniak.