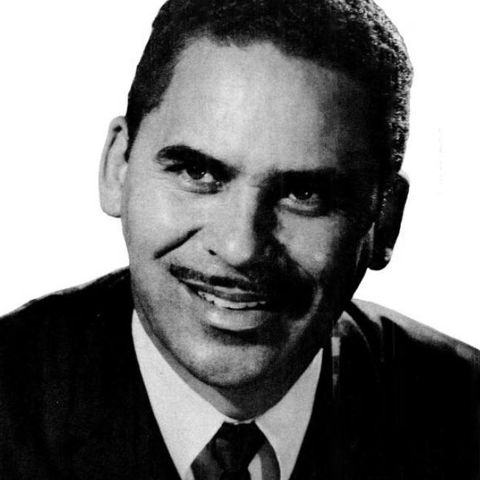 William Lawrence Mitchell was an American trumpeter, bandleader, soul, , rock and roll, pop and funk record producer and arranger who ran Royal Studios in Memphis, Tennessee. He was best known for his Hi Records label of the 1970s, which released albums by a large stable of popular Memphis soul artists, including Mitchell himself, Al Green, O. V. Wright, Syl Johnson, Ann Peebles and Quiet Elegance.