The EHESS became an independent institution in 1975. Today, the school provides graduate-level training and supports research in a wide variety of social-science disciplines, including economics and finance, applied mathematics and statistics, history, sociology, anthropology, political sciences, cognitive sciences, and several others.

EHESS is one of France’s system of independent grandes écoles [great schools], and thus the peer of such other respected and influential French institutions of higher learning as the École Normale Supérieure (a sort of institute for advanced study), the École Polytechnique (STEM fields), the Institut National de la Santé et de la Recherche Médicale (medical training and research); the École des Hautes Études Commerciales (business school), and the École Normale d’Administration (training ground for most French public servants and politicians), among others.

Two of the most highly influential innovations in the social sciences over the past 70 years---the long-term social historiography practiced by the historians Lucien Febvre, Marc Bloch, and Fernand Braudel (the ”Annales school”), and the structuralist ethnographic and social analysis pioneered by the anthropologist Claude Lévy-Strauss---were both developed at the EHESS.

Other notable IHESS-connected persons include the following:

What is School for Advanced Studies in the Social Sciences known for?

Who are School for Advanced Studies in the Social Sciences's Most influential alumni? 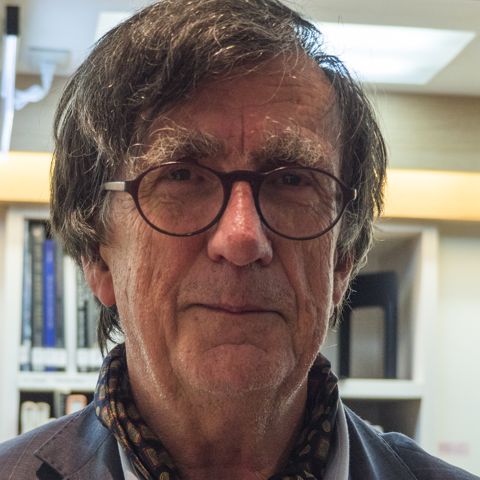 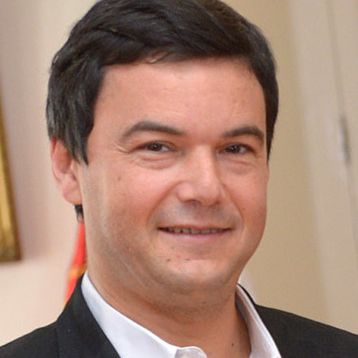 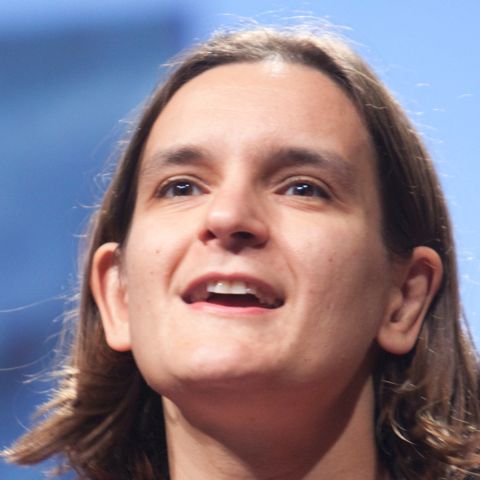 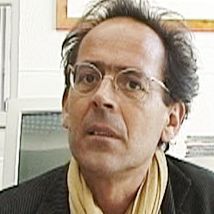 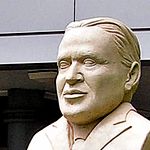 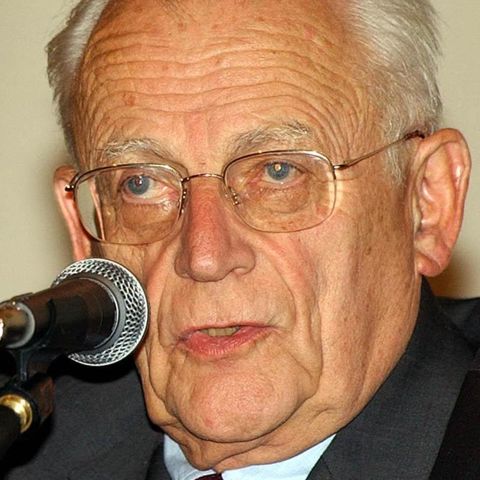 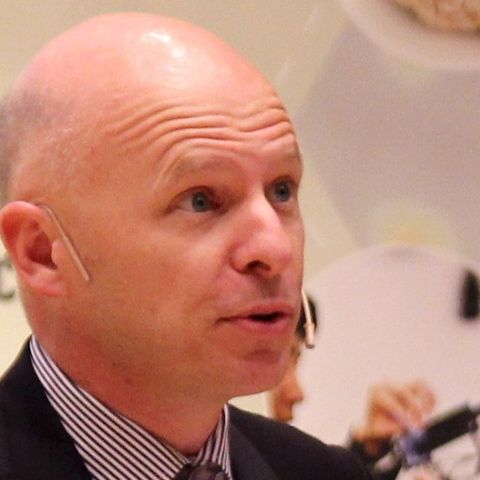 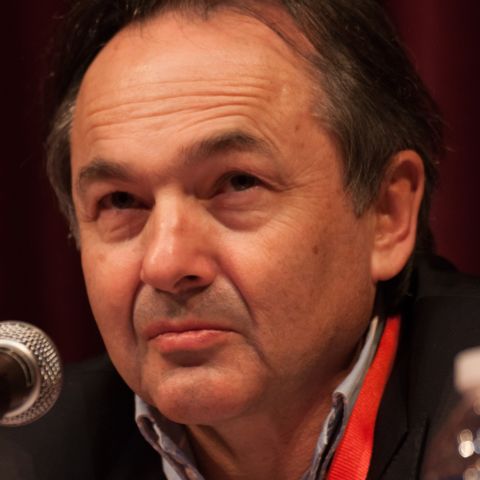 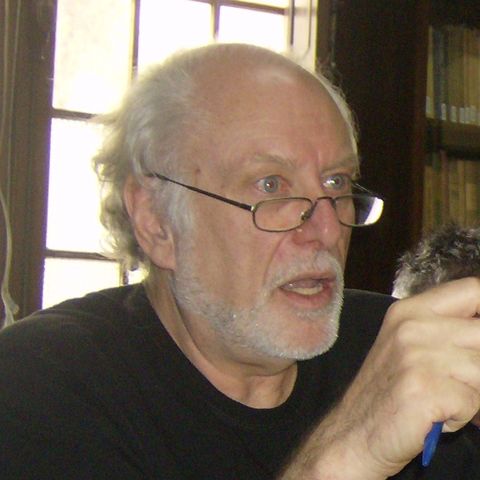 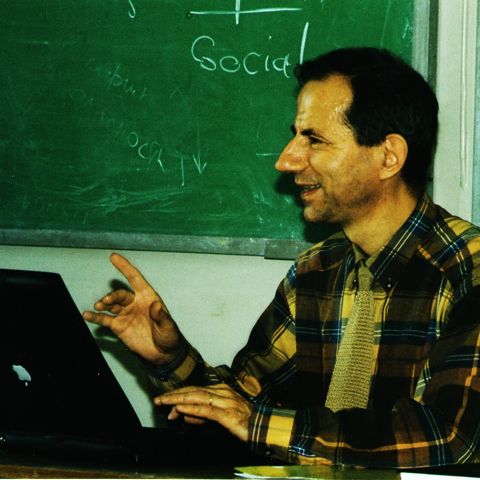