Durham University is a public, research university established by an act of Parliament in 1832. It received its royal charter five years later, in 1837.

Durham was the first university to be founded in England proper (as opposed to Scotland) in modern times (since Oxford and Cambridge during the Middle Ages). Its original remit was to prepare young men for ordination into the Church of England.

The oldest part of the university is University College, which after 1837 was housed in historic Durham Castle. For this reason, University College is colloquially known as “the Castle.” At first, students living in the Castle were expected to bring along their personal servants to cook for them. In 1846, a second college, Bishop Hatfield’s Hall, was added, which pioneered full room-and-board for residential students of more modest means.

Many more colleges were added gradually over the years, including a medical school, which opened in nearby Newcastle upon Tyne in 1852.

In 1909, the official tie to the Church of England was severed, and Durham University began to be administered by the British government, instead.

Over time, the number of Durham University colleges situated in Newcastle proliferated to such an extent that they came to outnumber the Durham colleges in size and importance. Eventually, the imbalance became so serious that during the 1950s a proposal was floated to rename the school as “the University of Durham and Newcastle.” (It was defeated.)

In 1963, the most important of the Newcastle colleges, King’s College, attained administrative independence under the name of the University of Newcastle upon Tyne. This left the Castle once again as Durham’s flagship college. Much later, in 1991, a new satellite campus was opened in another nearby city—this time, in the much smaller town of Stockton-on-Tees.

Today, Durham University comprises 17 separate colleges in the cities of Durham and Stockton, with a total student body in excess of 19,000.

Among numerous prominent individuals associated with Durham University, we may note the following:

What is Durham University known for?

Who are Durham University's Most influential alumni? 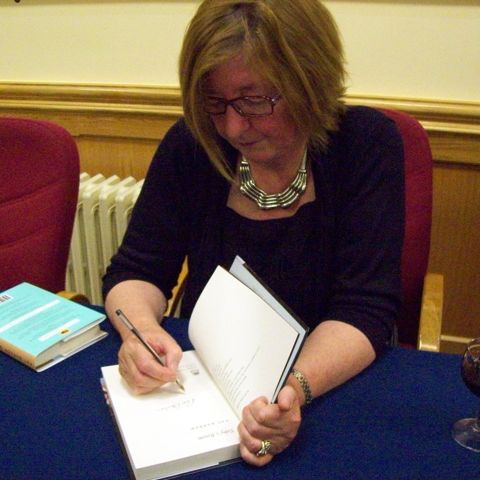 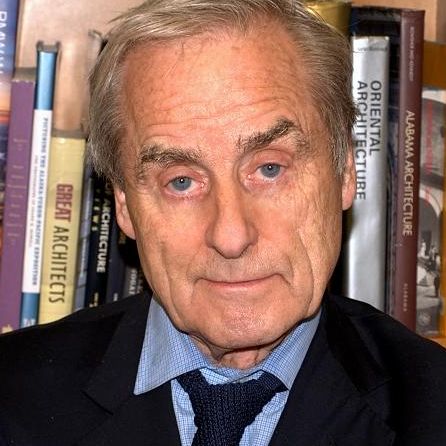 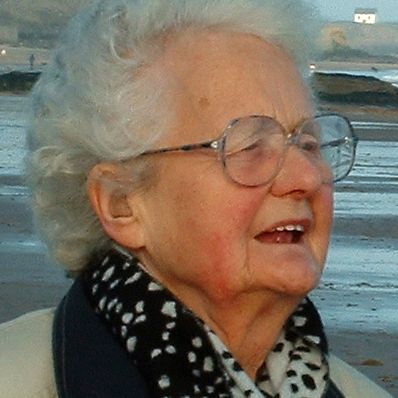 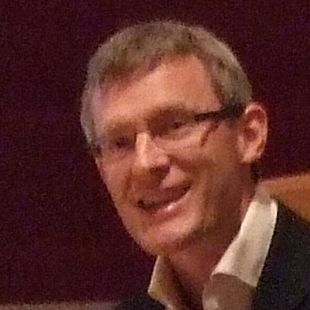 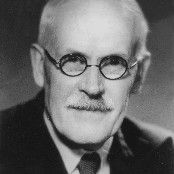 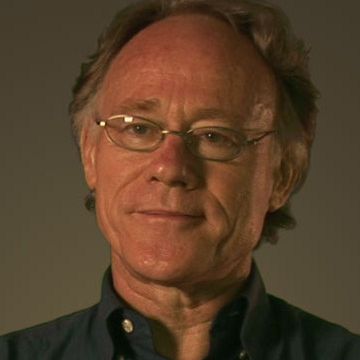 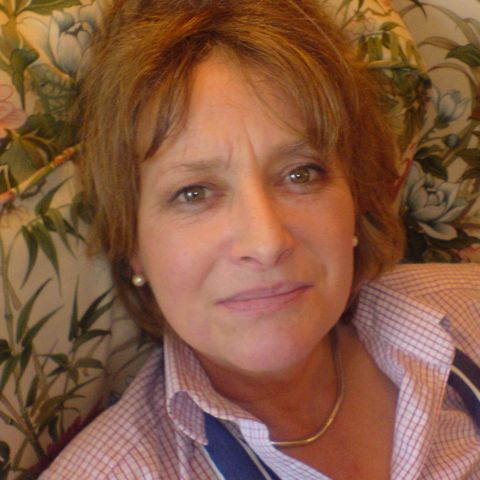 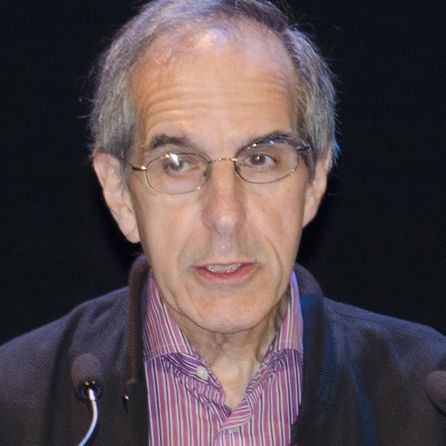 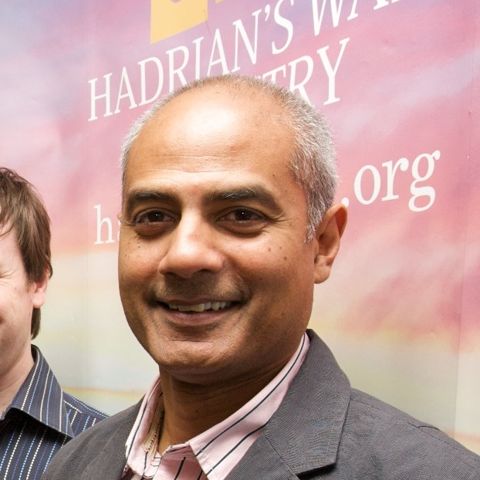