Founded by a decree (“papal bull”) issued by Pope Nicholas V, Glasgow is the fourth-oldest university in the English-speaking world. Only Oxford and Cambridge (see above) and, in Scotland, St. Andrews University (founded in 1413) are older.

Beginning in the nineteenth century, Glasgow was one of the first universities to accept students from the urban and commercial middle classes, instead of restricting entrance to the “gentry” (the landed aristocracy and the very wealthy).

In 1870, the university’s main campus was transferred from High Street in the downtown commercial district to the now–highly fashionable West End neighborhood. Today, the university comprises four major colleges:

Moreover, several additional off-site campuses have been brought under the university’s umbrella over the years, notably the School of Veterinary Medicine, originally founded in Glasgow in 1862, and The Crichton, a University of Glasgow campus located in Dumfries, in southwestern Scotland, which comprises a number of different programs, centers, and institutes, including the Crichton Memorial Hospital.

During the first four centuries of its existence, Glasgow was associated with a number of influential intellectuals and public personalities, including:

During the eighteenth-century Scottish Enlightenment, Glasgow was home to:

During the nineteenth century, eminent Glasgow-connected scientists include the:

In addition, Glasgow can claim the famous physician, missionary, and explorer, David Livingstone.

In the twentieth century, seven Glasgow-connected individuals have received the Nobel Prize, including:

In addition, the astrophysicist and co-discoverer of pulsars, Jocelyn Bell (Burnell), who graduated from the university, was ignored by the Swedish Academy in its controversial 1974 physics prize award to her male pulsar co-discoverers.

Other well-known nineteenth- and twentieth-century individuals connected to Glasgow are:

Highly successful film and television adaptations have been made from the works of all three authors.

In an entirely different literary vein, the Scottish avant-garde novelist, James Kelman—who has created a supple and intelligible method of rendering the authentic Glaswegian dialect his characters use to recount their bleak-as-Beckett lives, taught at the university for a couple of years in the early 2000s.

The University of Glasgow has also contributed three Prime Ministers to the United Kingdom:

What is University of Glasgow known for?

Who are University of Glasgow's Most influential alumni? 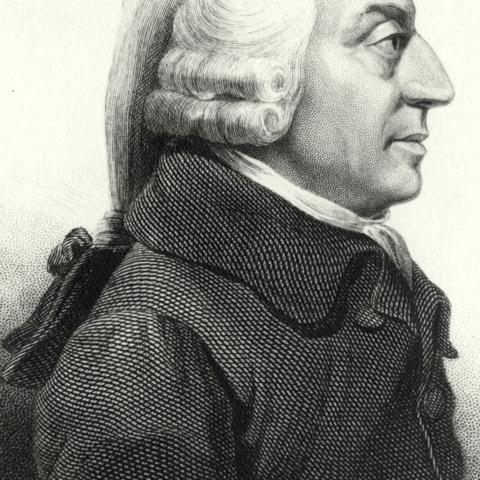 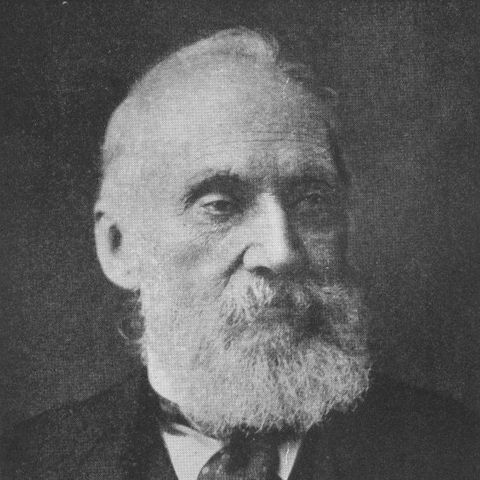 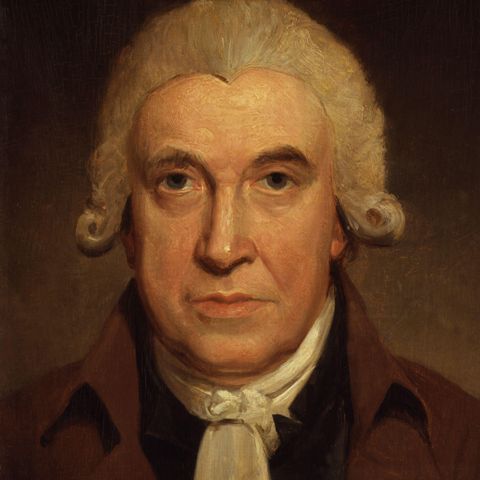 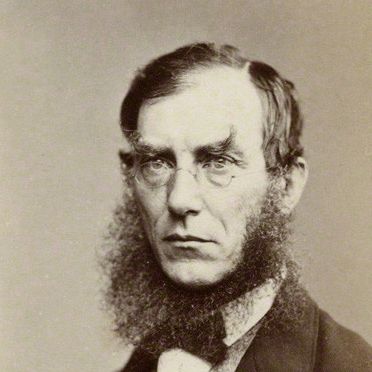 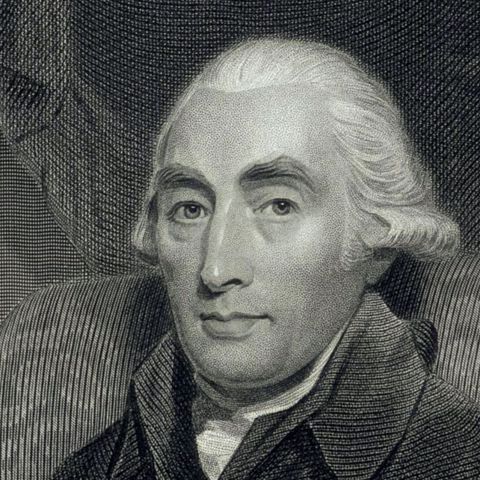 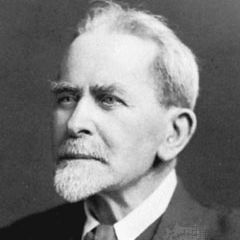 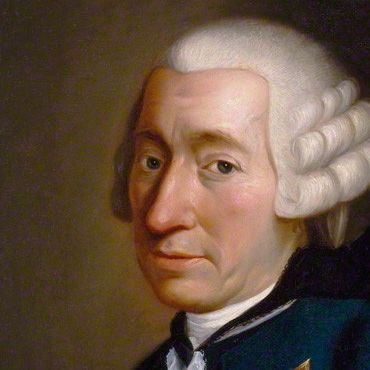 18th-century poet and author from Scotland 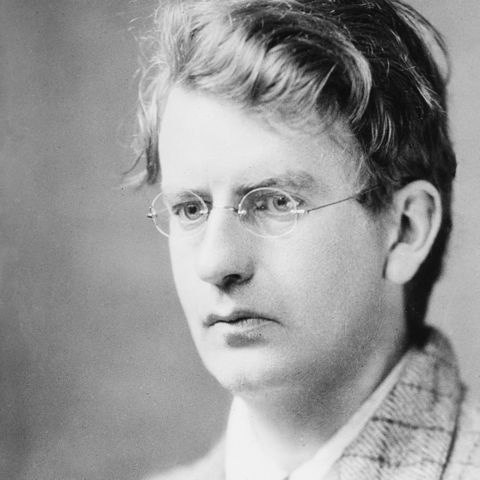 Scottish engineer, innovator, and inventor of the world's first television 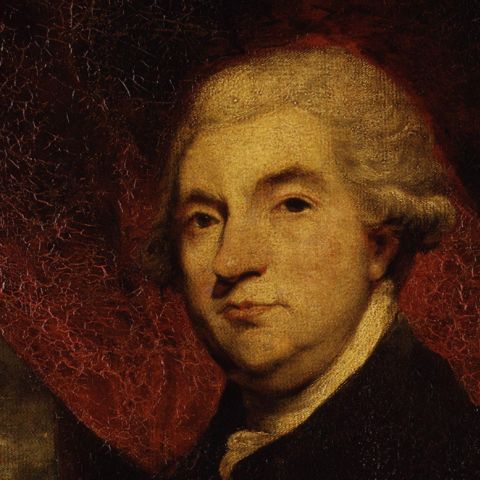 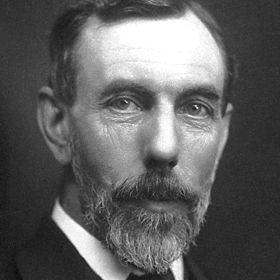 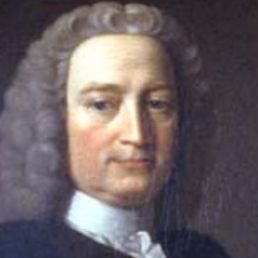 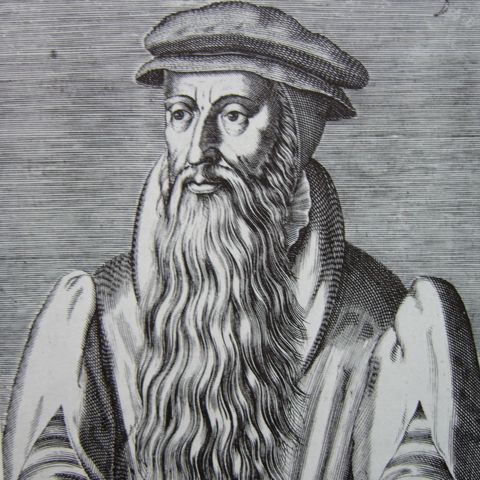