The city of Leeds lies at the northern edge of the English Midlands, the geographical region of the UK where the Industrial Revolution primarily took place. Leeds was especially important as a center of textile manufacturing, which led the way toward the explosive growth of British industry and empire during the Victorian era.

All of this helps explain why the University of Leeds traces its roots to the early nineteenth century, with the founding of the Leeds School of Medicine in 1831. In 1874, the medical school was absorbed into the newly founded Yorkshire College of Science, which in turn was expanded into a full liberal-arts school and renamed Yorkshire College in 1884.

Only three years later, in 1887, Yorkshire College became incorporated into Victoria University, a short-lived, regional, public university system based in neighboring Manchester that included campuses in Manchester, Leeds, and Liverpool.

However, rivalries between Manchester and Leeds proved to be too strong, and in 1904 the Leeds campus—the successor to Yorkshire College—went its own way, receiving its own separate royal charter as the University of Leeds.

Other distinguished Leeds-affiliated individuals include:

What is University of Leeds known for?

Who are University of Leeds's Most influential alumni? 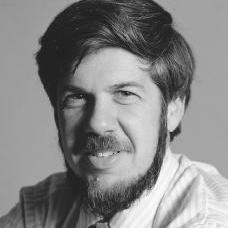 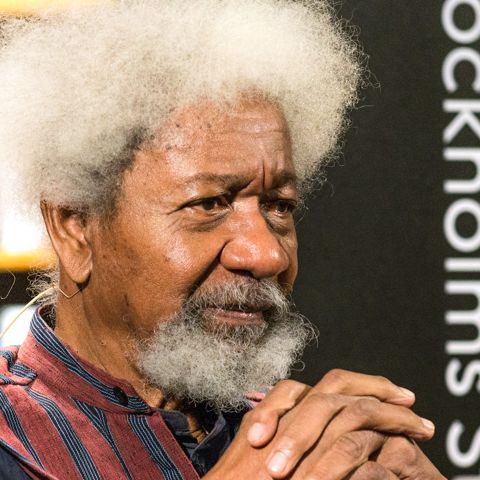 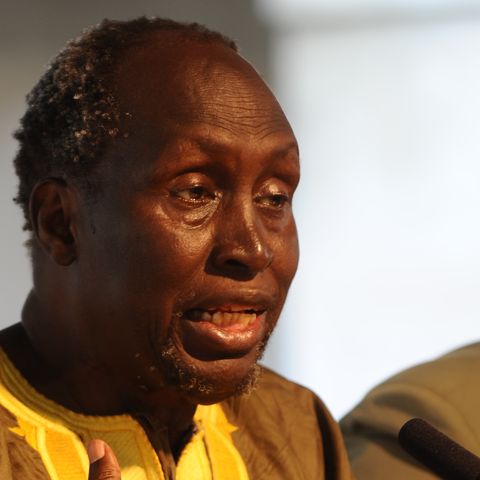 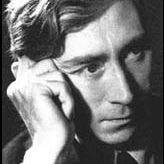 English anarchist, poet, and critic of literature and art 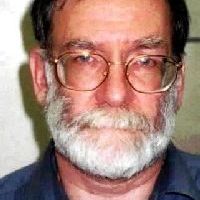 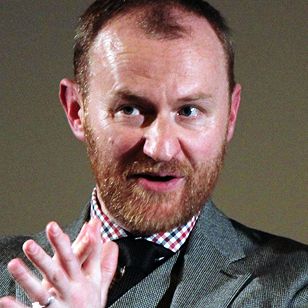 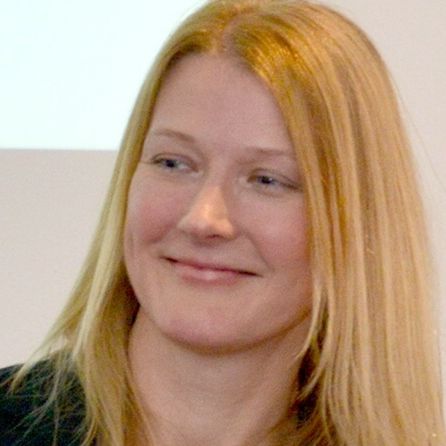 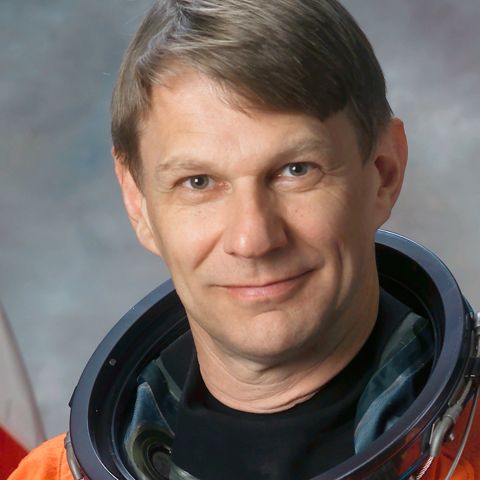 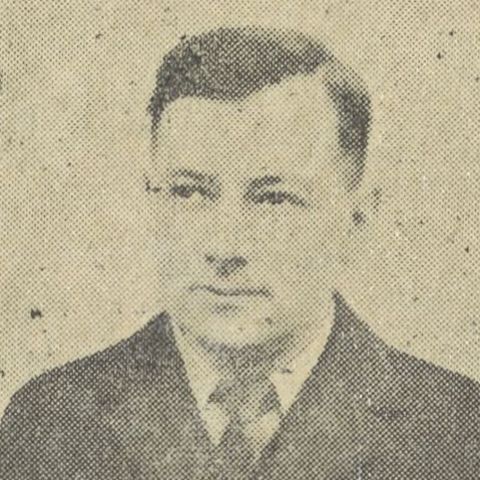