Winthrop University is a public university in Rock Hill, South Carolina. It was founded in 1886 by David Bancroft Johnson, who served as the superintendent of Columbia, South Carolina, schools. He received a $1,500 grant from Robert Charles Winthrop, a Boston philanthropist and chair of the Peabody Education Board in Massachusetts. The school was originally established in Columbia to educate young women to teach in the public schools.

What is Winthrop University known for?

Who are Winthrop University's Most influential alumni? 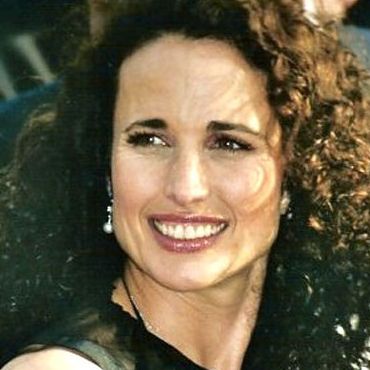 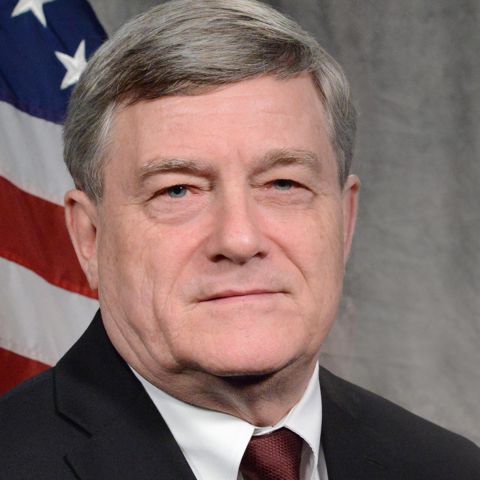 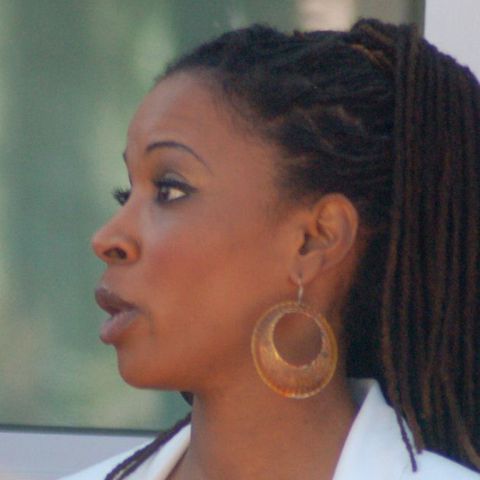 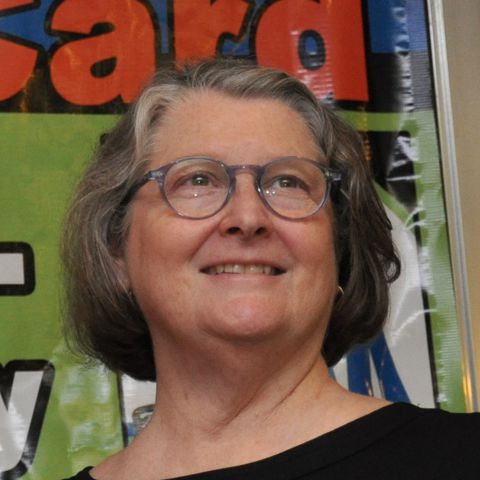