Wofford College is a private liberal arts college in Spartanburg, South Carolina. It was founded in 1854. The historic campus is a national arboretum and one of the few four-year institutions in the southeastern United States founded before the American Civil War that still operates on its original campus.

What is Wofford College known for?

Who are Wofford College's Most influential alumni? 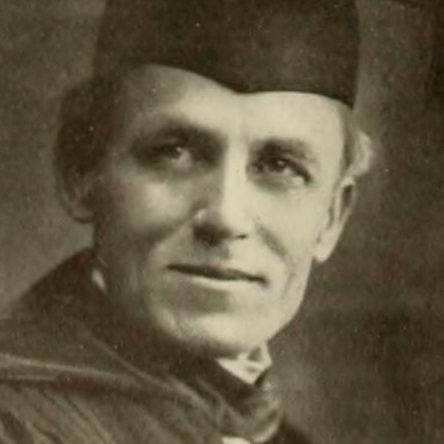 Bishop in The Methodist Church 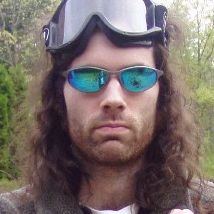