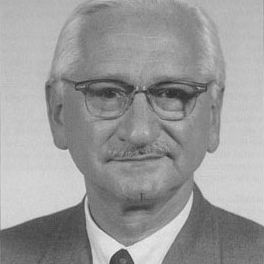 Albert Bruce Sabin was a Polish-American medical researcher, best known for developing the oral polio vaccine, which has played a key role in nearly eradicating the disease. In 1969–72, he served as the President of the Weizmann Institute of Science in Israel.