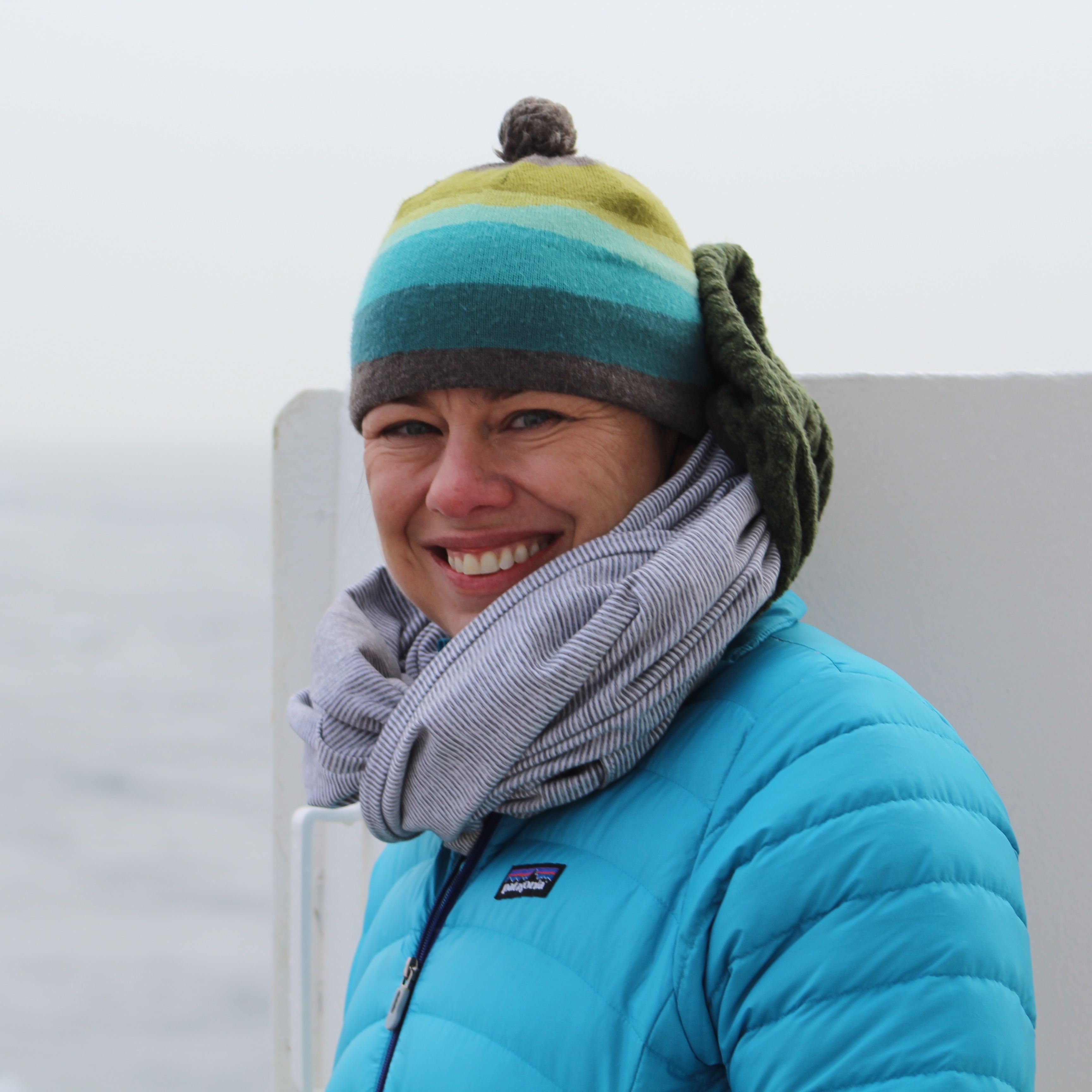 Amelia E. Shevenell is an Associate Professor at the College of Marine Science at the University of South Florida and a marine geologist. She earned a bachelor’s degree in geology and studio art from Hamilton College and a Ph.D. in marine science from the University of California at Santa Barbara. She completed her post-doctoral research at the program on Climate Change at the University of Washington’s School of Oceanography.

Shevenell’s research has focused on the evolution of Antarctica’s ice sheets, using geochemical, sedimentological and micropaleontological properties within the ice to reconstruct the ecological timeline. She has taken part in eight major oceanographic expeditions to the Austral Ocean (also known as the Antarctic or Southern Ocean). She has made important discoveries, including increased upwelling in the North Pacific due to global warming, and the cooling of the Southern Ocean during the Middle Miocene Climate Transition.

She is a full member of Sigma XI and was honored as an AGU Outstanding Reviewer for Geophysical Research Letters. In 2006, she was awarded the Storrs Cole Memorial Research Award by the Geological Society of America. Her expertise has been sought by National Geographic, Reuters and Discover Magazine, as well as the Forecast Podcast, produced by Nature’s editor, Michael White.

Amelia E. Shevenell is an American marine geologist who specializes in high-latitude paleoclimatology and paleoceanography. She is currently an Associate Professor in the College of Marine Science at the University of South Florida. She has made notable contributions to understanding the history of the Antarctic ice sheets and published in high-impact journals and, as a result, was awarded full membership of Sigma Xi. She has a long record of participation in international ocean drilling programs and has served in leadership positions of these organizations. Shevenell is the elected Geological Oceanography Council Member for The Oceanography Society .