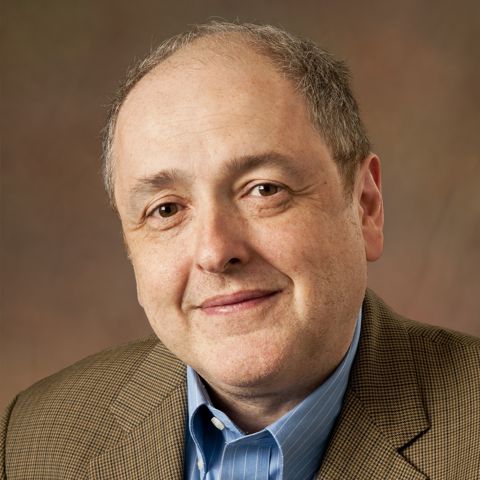 As an expert in moral, political, and legal philosophy, Leiter has published many works, including Naturalizing Jurisprudence: Essays on American Legal Realism and Naturalism in Legal Philosophy, Moral Psychology with Nietzsche, and Why Tolerate Religion. He is a sought-after speaker, delivering prestigious lectures such as the Paolo Bozzi Prize Address at the University of Turin, and the Julius Stone Address in Jurisprudence at the University of Sydney.

A prolific writer, Leiter has also written many journal articles. The most recent of which, “Foucalt As A Kind of Realist: Genealogical Critique and the Debunking of the Human Sciences”, was published in Inquiry, An Interdisciplinary Journal of Philosophy, in 2020. He is a founder of the International Society for Nietzsche Studies. Since 2000, he has served as a faculty advisor for the Student Chapter for the National Lawyers Guild. He has also been a chair of the Graduate Studies Committee at the University of Texas-Austin Law School since 1999.

Leiter is also well known, especially by philosophy grad students, for his blog Leiter Reports: A Philosophy Blog and his work as the founding editor of The Philosophical Gourmet Report.

Brian Leiter is an American philosopher and legal scholar who is Karl N. Llewellyn Professor of Jurisprudence at the University of Chicago Law School A review in Notre Dame Philosophical Reviews described Leiter as "one of the most influential legal philosophers of our time", while a review in The Journal of Nietzsche Studies described Leiter's book Nietzsche on Morality as "arguably the most important book on Nietzsche's philosophy in the past twenty years."