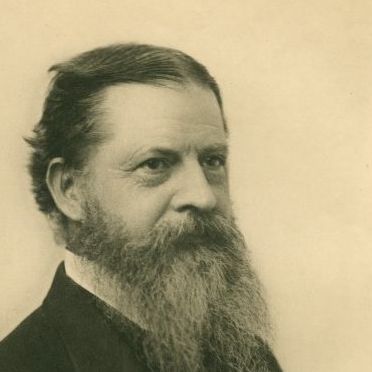 Charles Sanders Peirce was an American philosopher, logician, mathematician and scientist who is sometimes known as "the father of pragmatism". He was known as a somewhat unusual character.Educated as a chemist and employed as a scientist for thirty years, Peirce made major contributions to logic, a subject that, for him, encompassed much of what is now called epistemology and the philosophy of science. He saw logic as the formal branch of semiotics, of which he is a founder, which foreshadowed the debate among logical positivists and proponents of philosophy of language that dominated 20th-century Western philosophy. Additionally, he defined the concept of abductive reasoning, as well as rigorously formulated mathematical induction and deductive reasoning. As early as 1886, he saw that logical operations could be carried out by electrical switching circuits. The same idea was used decades later to produce digital computers.