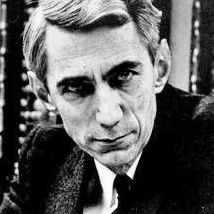 Claude Elwood Shannon was an American mathematician, electrical engineer, and cryptographer known as "the father of information theory". Shannon is noted for having founded information theory with a landmark paper, "A Mathematical Theory of Communication", which he published in 1948.